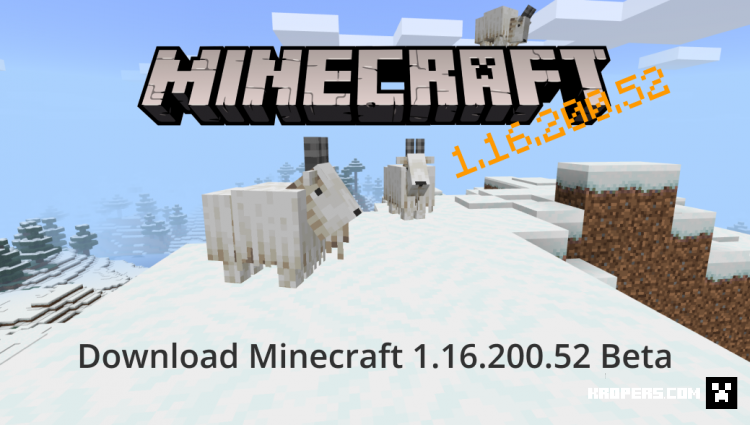 nezove
21:18, 28 October 2020
2К
0
In this update added a new mob, new snow and some features in the game.
In order to test new features, you need to enable Caves and Cliffs function in world settings. 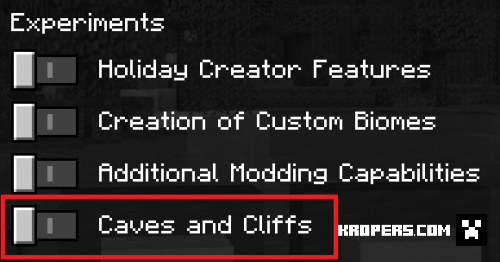 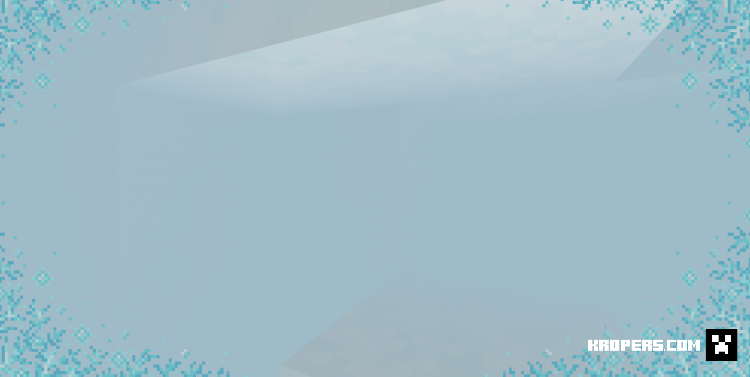 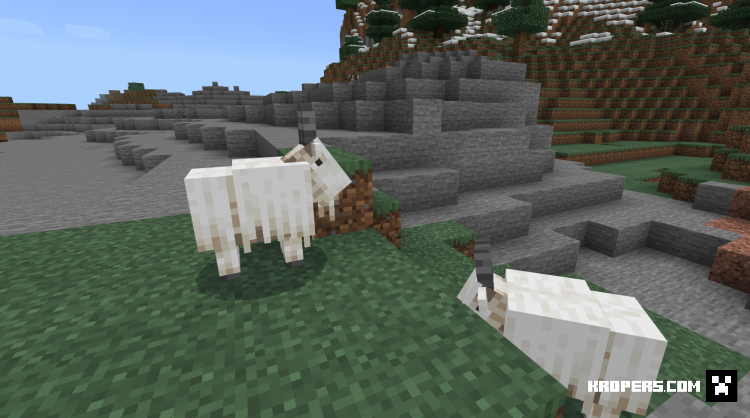 Developers can finally please in honor of the new mob. 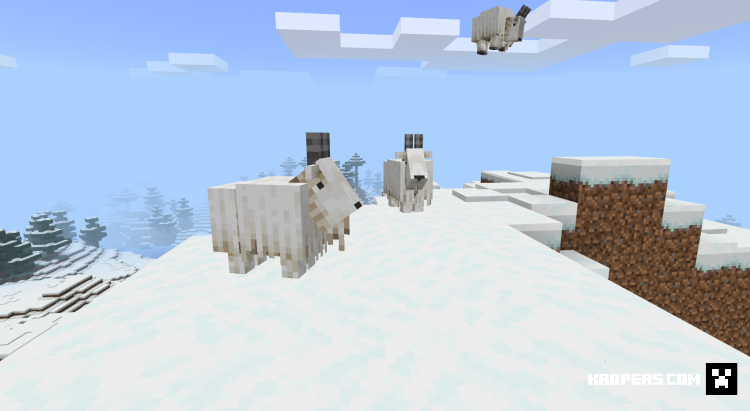