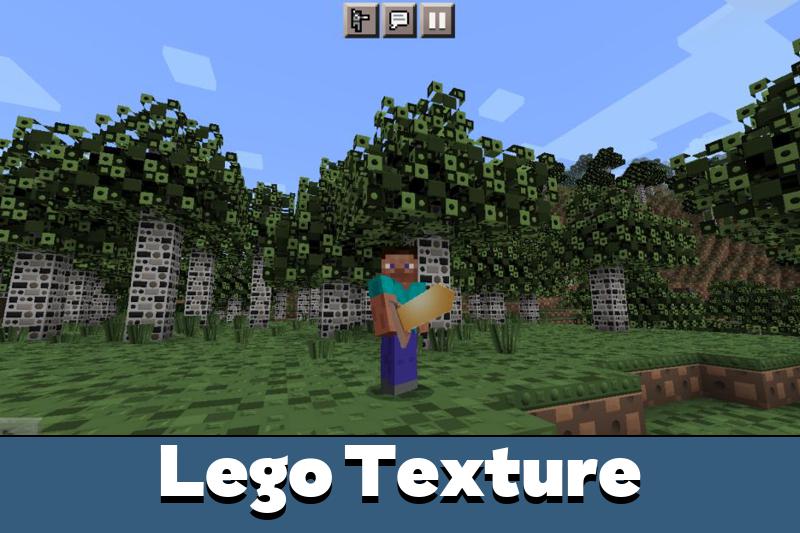 Download Lego Texture Pack for Minecraft PE: evaluate how the cubic world has changed, it now seems to be created from the details of the world-famous constructor.

What is new in Lego Texture Pack?

The famous company has been incredibly popular for many decades. It started with the production of plastic bricks for the construction of various structures, and now it is a whole industry.

Recently, several films have been released based on the adventures of the main character in a fictional space consisting of set parts. In addition, a lot of computer programs using the basic idea have appeared.

The authors of the Lego Texture Pack decided to transfer the world of the set to Minecraft PE. Thus, each user can find himself in a completely unusual space.

Currently, there is no such person who would not have heard about the famous Lego set. From the details, you can create all kinds of buildings, transport, and entire cities. This game is incredibly popular among all ages.

And it fits very organically into the world of Minecraft PE, where all the space is also created from cubic shapes. The author transformed not only the space surrounding the hero. Trees, grass, and even the underwater world have received unique textures and unusual appearances.

Lego Texture Pack also changes the interface, start menu, and buttons. This creates a very unusual and interesting atmosphere during the gameplay.

To reduce the number of possible errors or failures, in this update of the Lego Texture Pack, the author has eliminated ray tracing. At the same time, the surrounding space in Minecraft PE still looks very unusual and interesting.

Even the sun above the head of the main character has changed. It has long rays and a new texture. This made the celestial object look like a detail from the famous set. 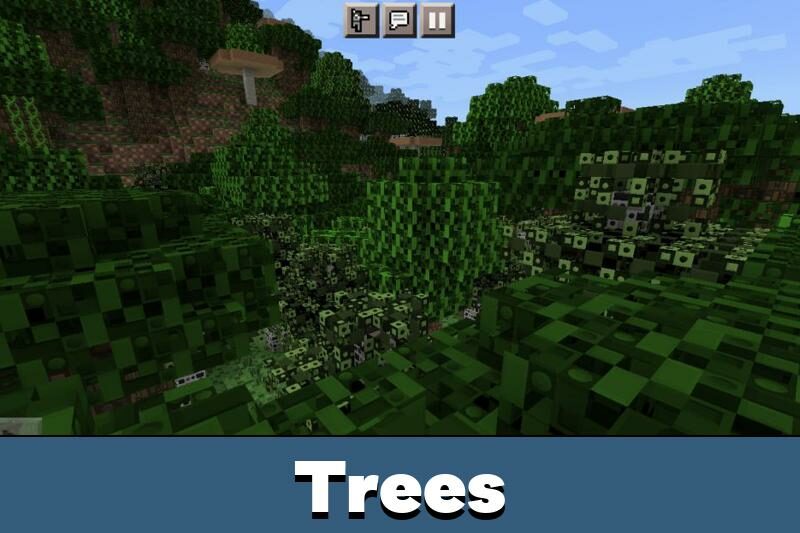 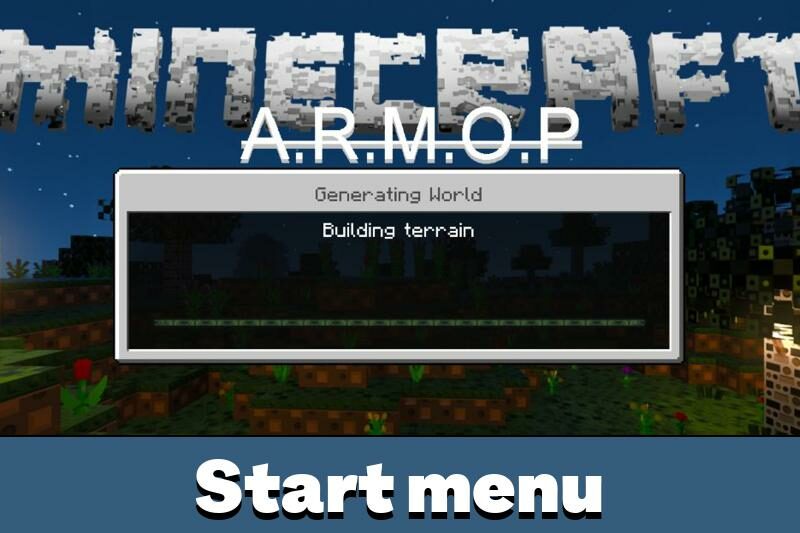 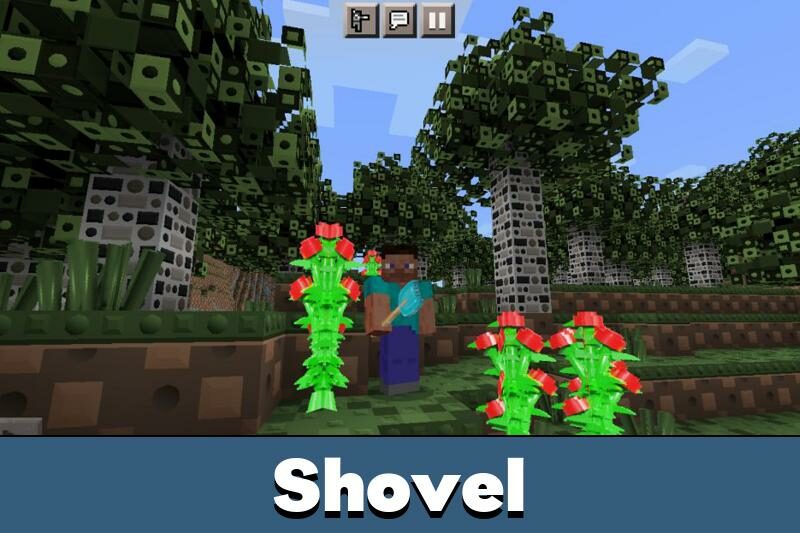 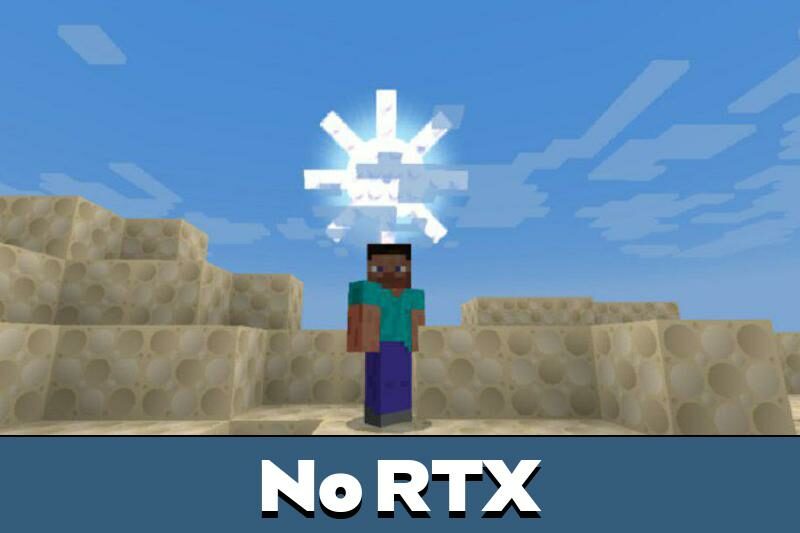 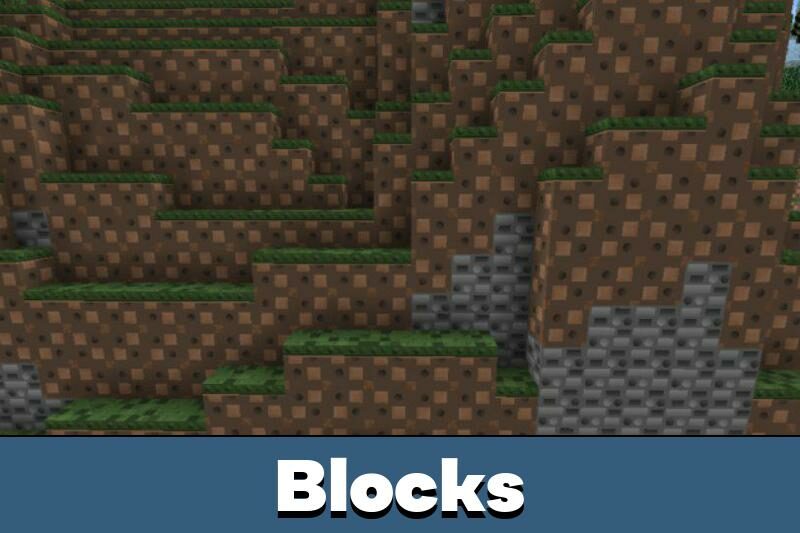