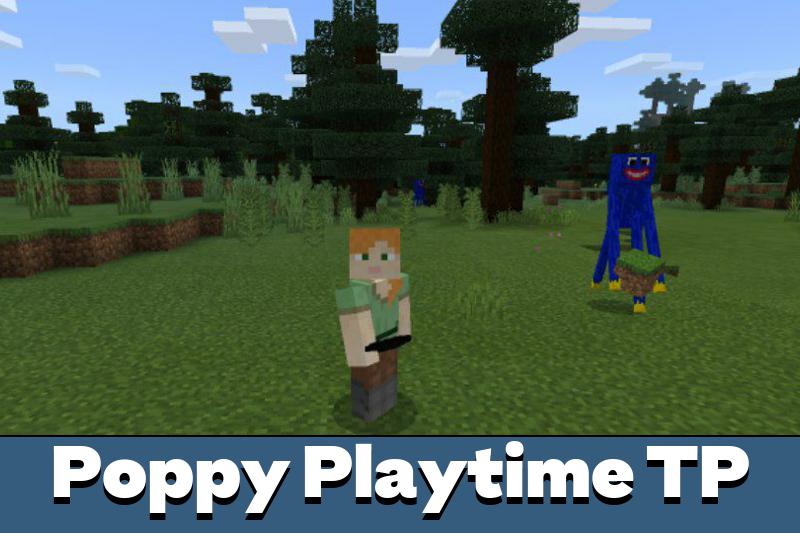 Download Poppy Playtime Texture Pack for Minecraft PE: a new dangerous opponent appears in the cubic world, beware because he may be somewhere nearby.

What is interesting in Poppy Playtime Texture Pack?

Currently, it is difficult to find a person who has not heard about this game or its characters. Indeed, the incredible popularity of this story has been preserved for more than a year.

Of course, the developers could not stay away and created a Poppy Playtime Texture Pack for all Minecraft PE users. Now the most famous monster of our time will appear in the cubic world right now.

Every Minecraft PE user can now meet the famous blue monster. He was supposed to become a soft and cute toy for children, but a tragedy occurred at the factory and as a result, this creature turned into a bloodthirsty killer.

The authors of the Poppy Playtime Texture Pack did not create a new mob, but simply replaced an existing one. The choice fell on the Wanderer of the Edge, instead of which this creature will now appear.

The mechanics of the behavior of the original creature has not changed, so it will constantly teleport, leaving behind bright lilac particles and making frightening sounds.

The appearance of a monster

Since the new creature replaces the Wanderer of the Edge, it is necessary to find a certain spawn egg in the Inventory. Pre-enable the Experimental Game Mode so that all changes are available.

Players can arrange themed adventures with friends based on the famous computer game or create their army of these monsters. In the Poppy Playtime Texture Pack, the image of the main character is completely repeated.

His long limbs and huge smile immediately catch the eye. A horror atmosphere will surround Minecraft PE players who decide to install this add-on and explore its possibilities. 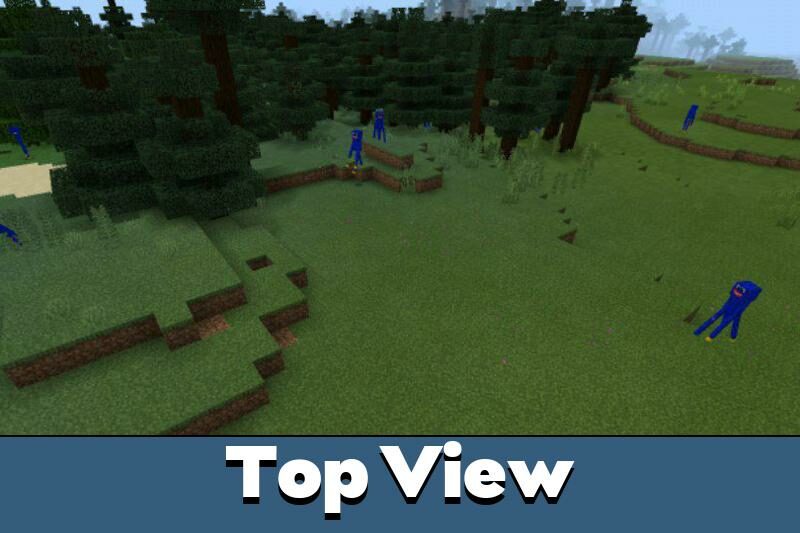 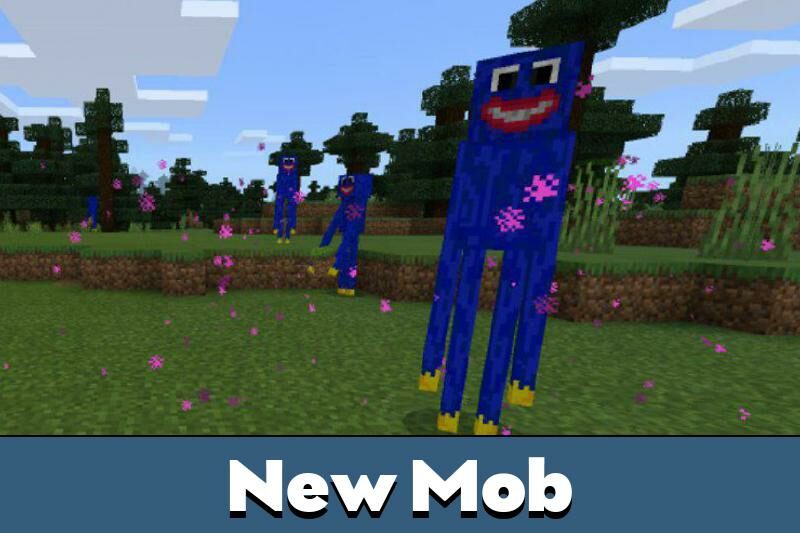 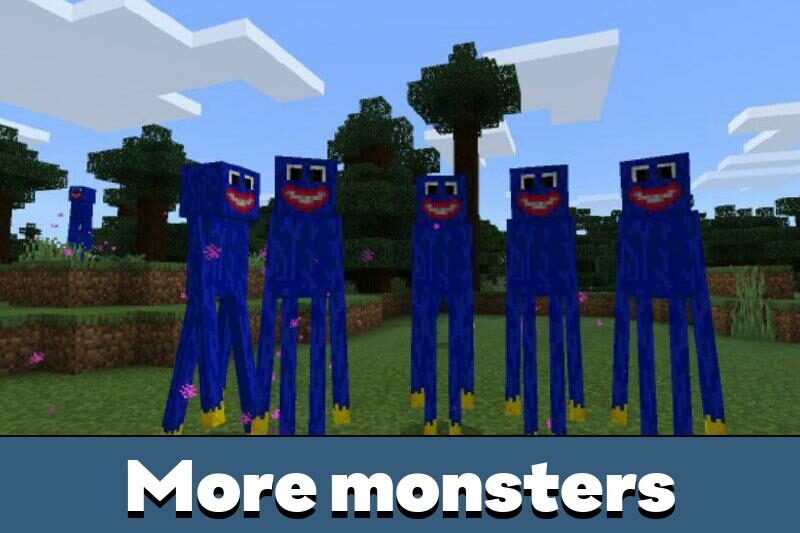 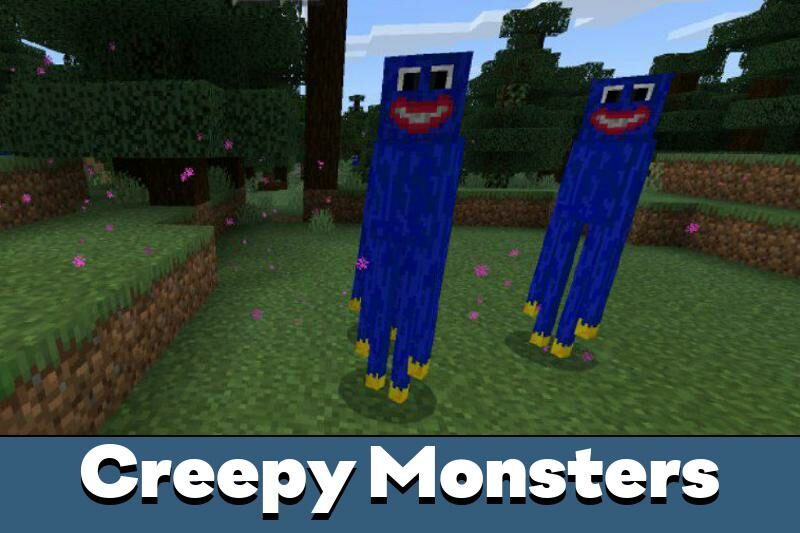 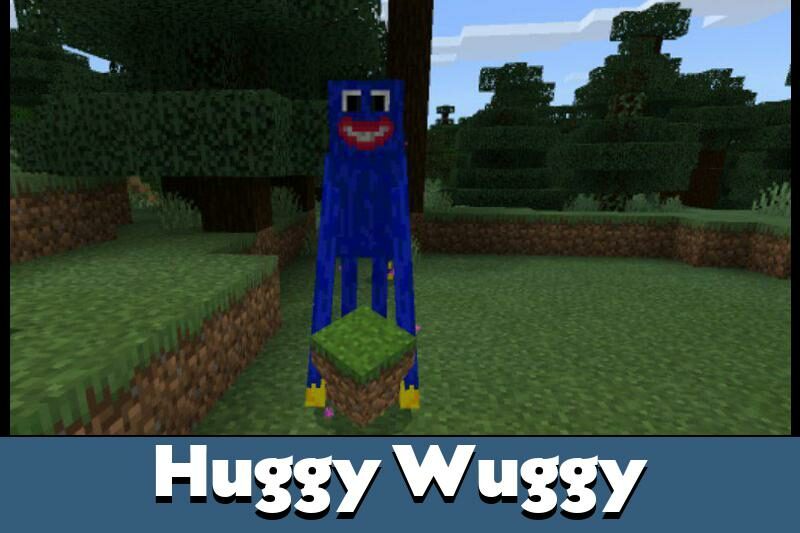