The substance acts as a conductor of an electrical signal in the Minecraft PE world. In other words, it is the element based on which all the mechanisms in the popular game are created.

These Redstone Textures will bring variety to the familiar look of the electrical devices being created.

This Redstone Texture Pack will only change some blocks and items. Simply saying it is a basic element using which all the mechanisms are created in the game.

We are talking about repeaters, red wires, comparators, and similar things. Speaking about certain blocks, it is possible to emphasize glass and wool blocks. They have become more simplified, clean, and improved.

This Pack will appeal to those who love minimalism and simplicity since it is not expected to have newly-clear textures with high resolution here.

This Redstone Texture Pack for Minecraft PE facilitates the operation of mechanisms and significantly reduces the load on the phone.

The main features include:

This Redstone Texture Pack is ideal for players who often use various mechanisms in Minecraft PE and want its components to look better.

In the original version, the blocks are dark, and dirty in appearance. These textures change the graphics of the blocks, making them cleaner and visually more pleasant.

Many components become more interesting for visual perception: the lines of the block itself, the textures of repeaters, and comparators. 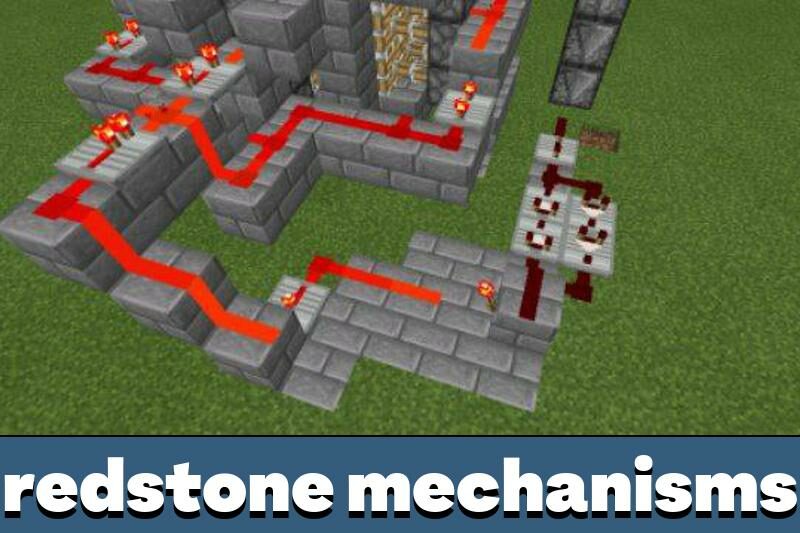 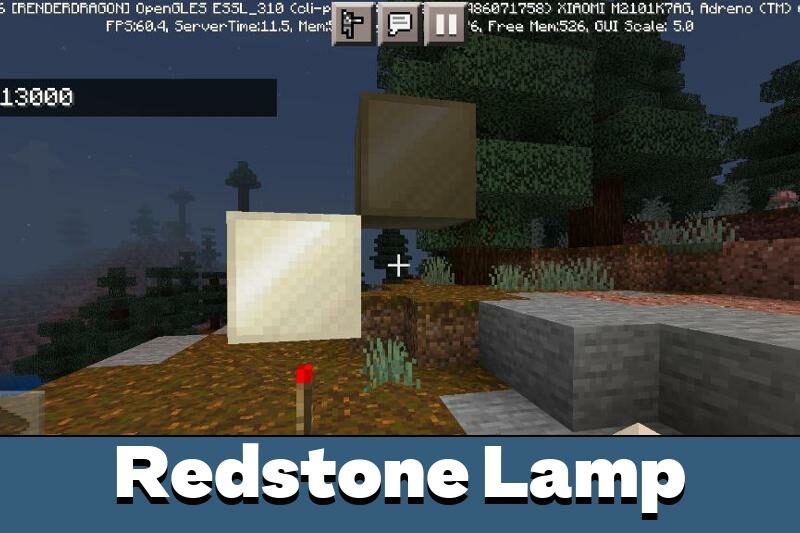 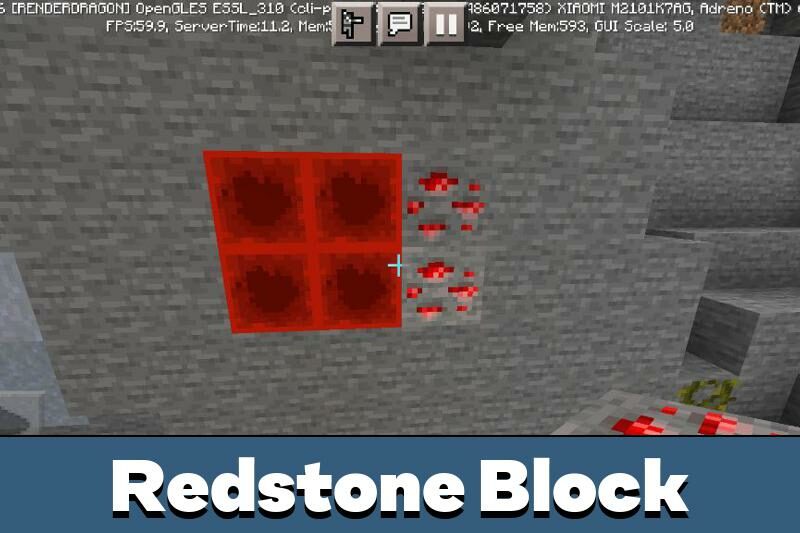 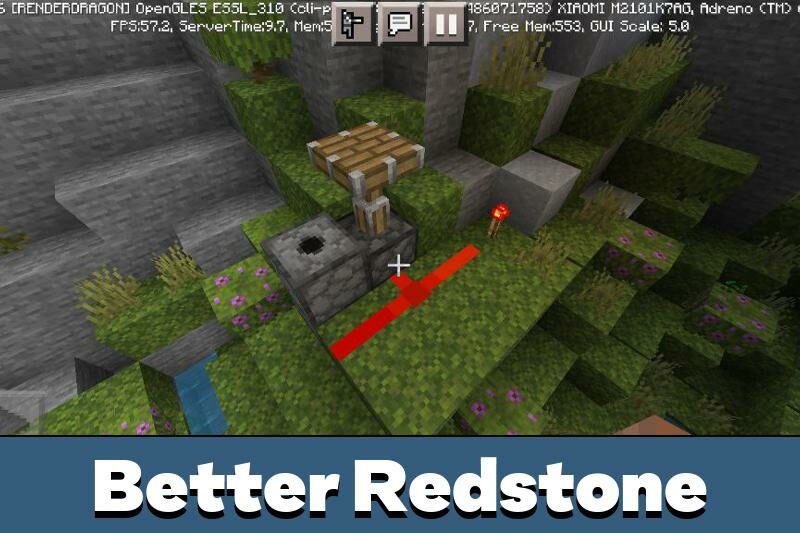 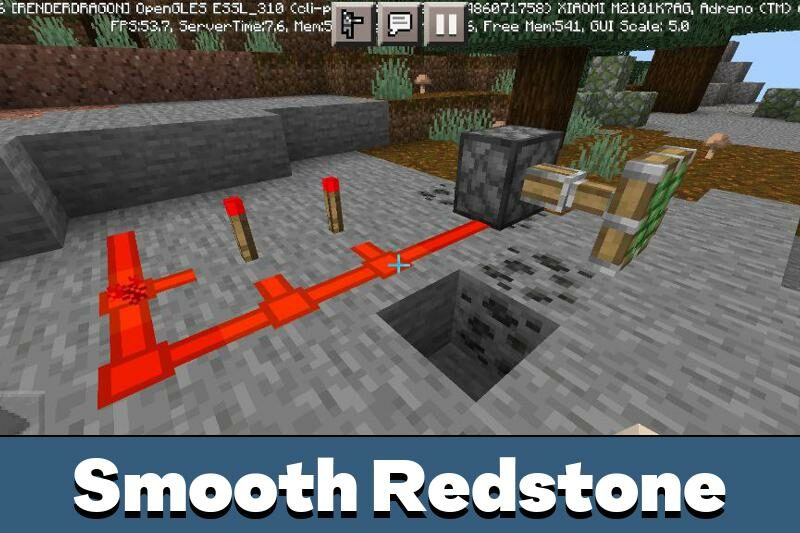