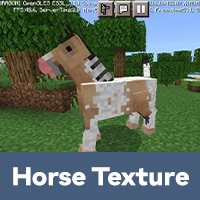 Download Horse Texture Pack for Minecraft PE: bring back the old, familiar textures of stallions and donkeys to the game world or tame the zombie pony.

Horse Textures are a good option for any Minecraft PE user to make changes to the familiar game world. They update the appearance of these animals.

They are suitable both for lovers of all kinds of animals, as well as for those who want to add some zest to the gameplay and get, for example, a skeleton stallion.

A lot of Minecraft PE players do not like innovations but prefer the old original textures of the game. This Horse Texture Pack is ideal for such users. They restore the animal’s former appearance.

This pack is made in an extension of 16×16 pixels. It will work successfully even on the weakest devices.

It will work until the developers of Mojang Studios decide to introduce global changes to the game file system.

The only difference that the Minecraft PE player gets is the appearance of the animal. Horse Textures do not affect any other aspects of the gameplay.

Therefore, they can be easily used with other mods. For example, mods that speed up mares or increase the height of their jumps will be a great addition.

If you compare colts with standard textures, then these ones give the animal a more detailed appearance. They get a big and lush mane and hooves.

This Horse Texture Pack, on the contrary, adds a beautiful unusual appearance of the animal to Minecraft PE. It takes on an even more realistic appearance.

The classic gray color is replaced by a variety of colors.

In addition to the mare, a donkey, a mule, and even a zombie stallions and a skeleton appear in the game.

These texture pack does not affect the functionality and behavior of animals in any way. All of them can be tamed. Each animal can be bred and ridden. 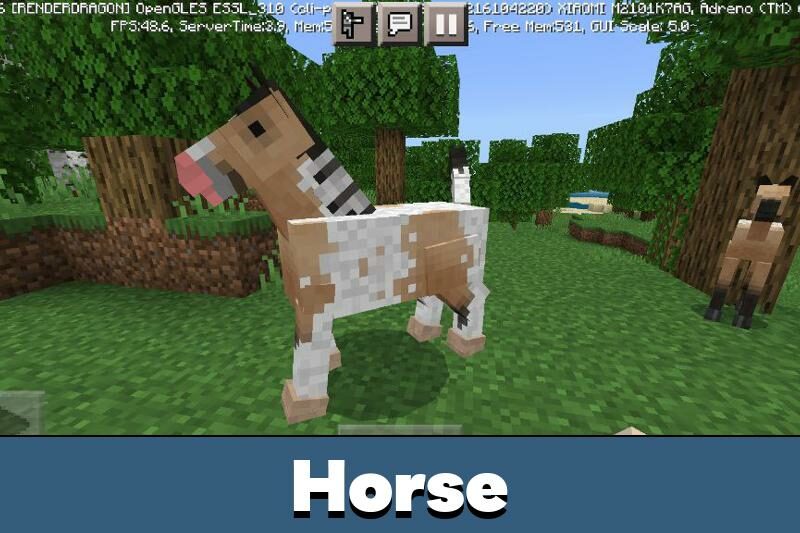 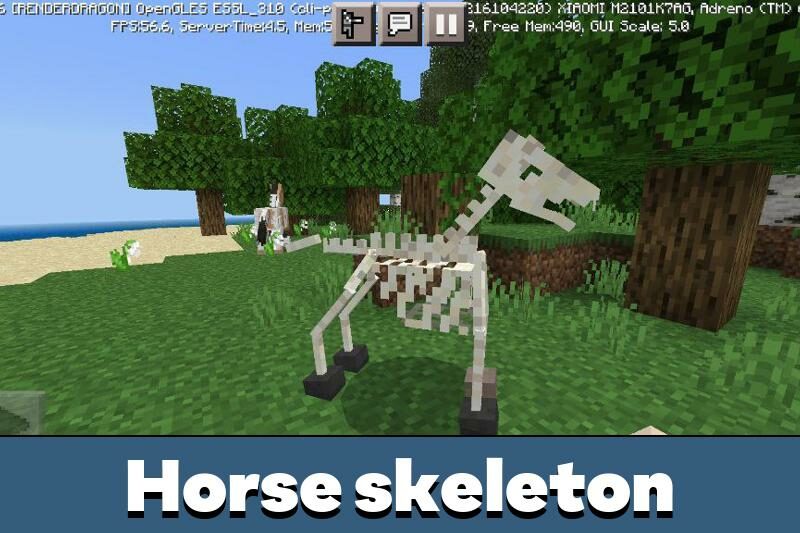 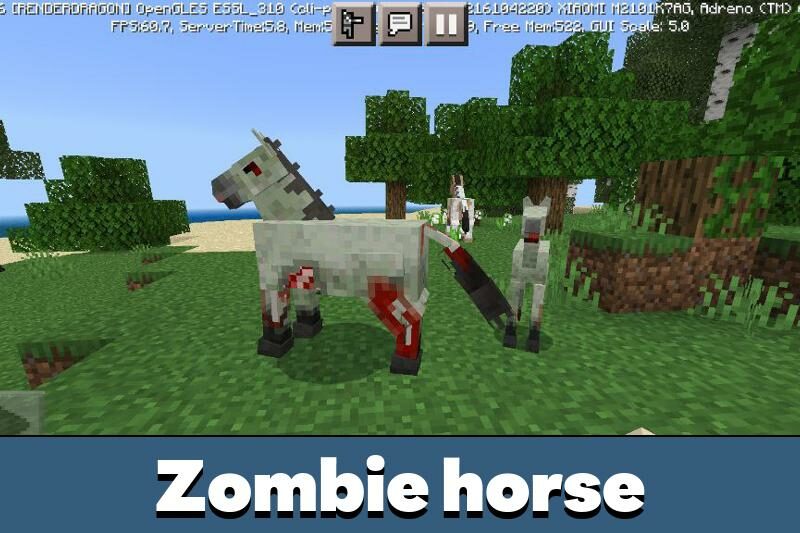 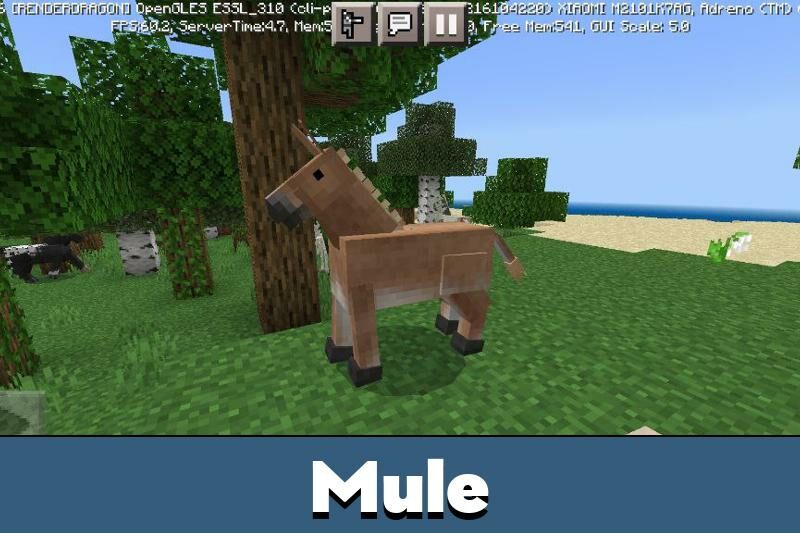 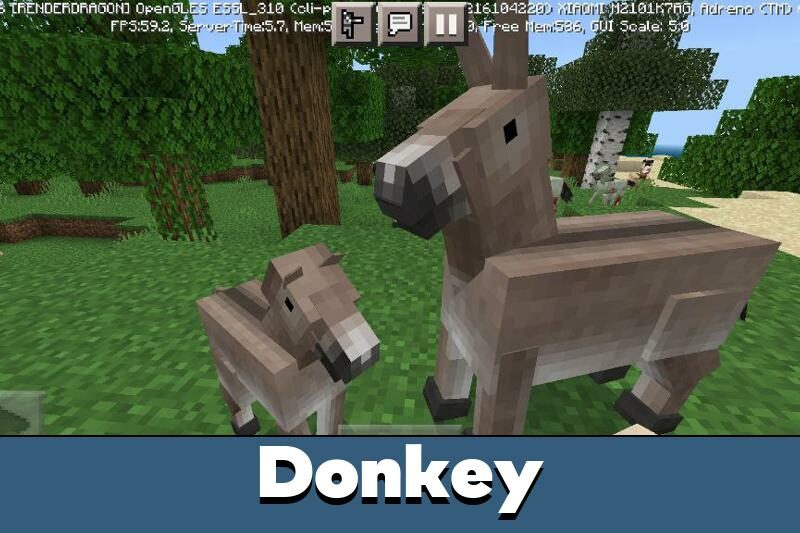