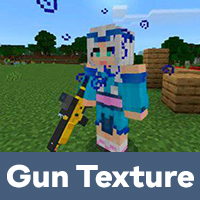 Minecraft PE users download textures to improve the design of the familiar blocky world. Gun Texture Packs change the design itself, without affecting the functionality.

These Gun Textures change the appearance of crossbows with modern firearms. The Minecraft PE player gets an exact copy of assault rifles. Also with this pack, robbers will appear in the game with sniper rifles.

These Gun Textures also replace the bow and crossbow with firearms. The standard model of the crossbow changes into a double-barreled shotgun, a bow to a revolver. In addition, the weapon also gets cool sound animation.

Instead of a crossbow with fireworks in the inventory, the player will find a powerful golden shotgun.

These textures will appeal to Minecraft PE users who like the image of dangerous shooters.

The Minecraft PE player will find an updated type of bow and crossbow in the inventory. Projectile weapons do not change, but they look more modern. The crossbow will look like a large-caliber sniper rifle. The bow will take on the appearance of an automaton.

Also thanks to these textures, the diamond armor changes: it becomes beautiful and looks like the elite armor of a knight.

The functionality and recipes for crafting weapons remain unchanged. All attention is focused on the appearance which has become intimidating and massive.

Weapons change their appearance not only on the players themselves but also on other mobs. Even robbers and champions will get new weapons. 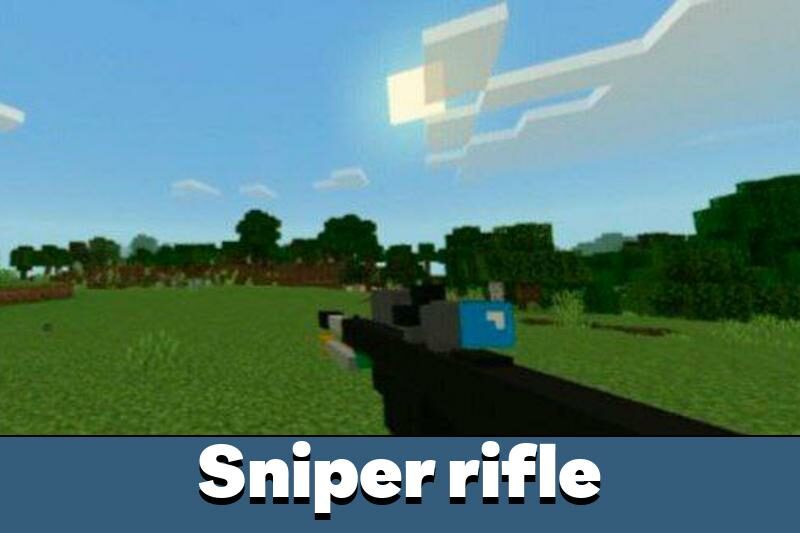 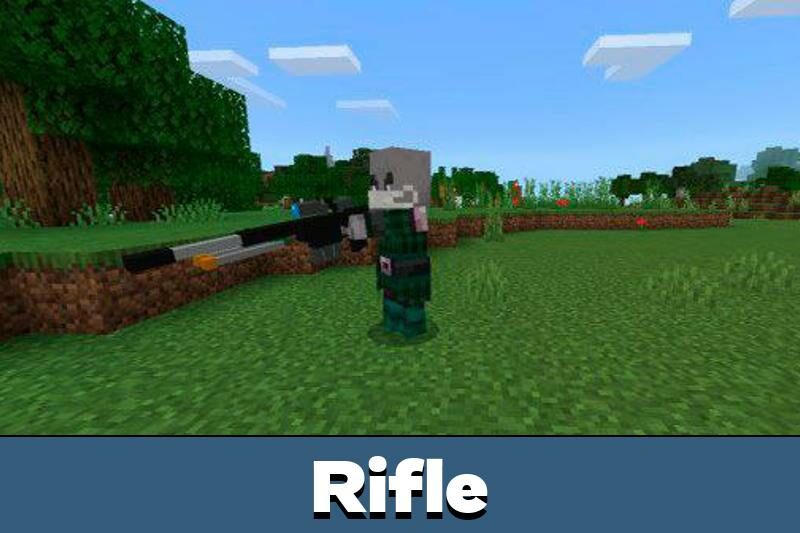 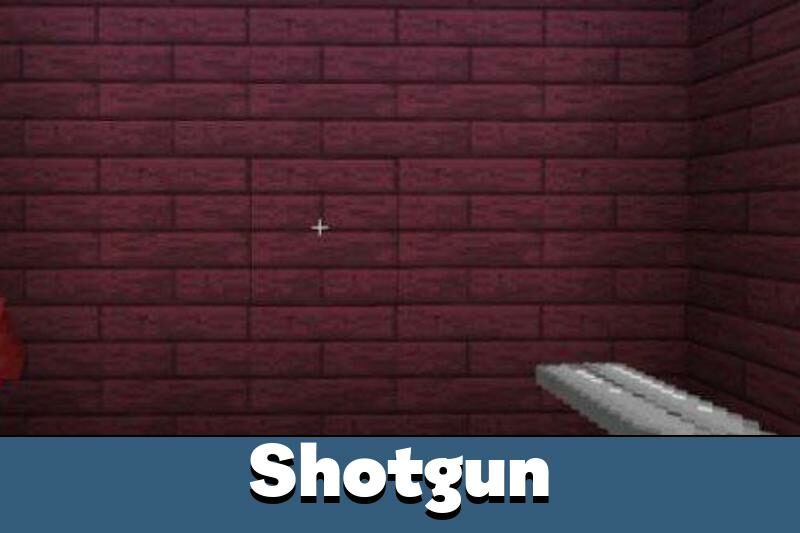 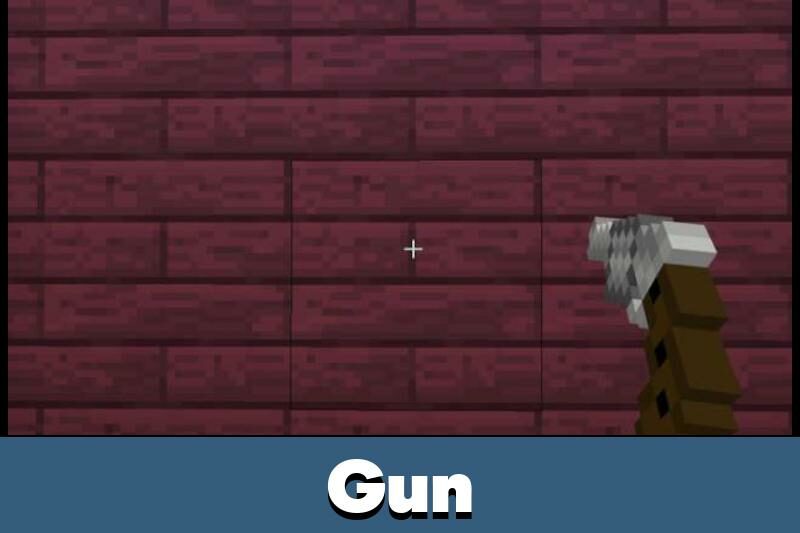