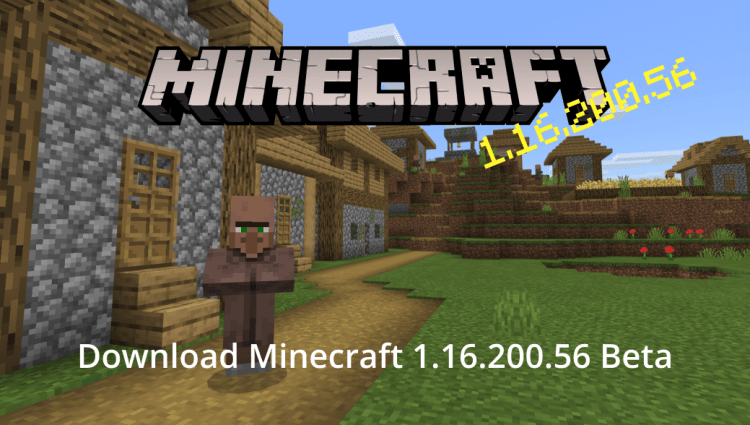 nezove
23:47, 18 November 2020
801
0
The new beta version of Minecraft fixes the skin editor, a crash with the Nintendo Switch, and minor improvements to the game. There is compatibility with the Java Edition version, which is already available in Minecraft 1.16.100 Release.