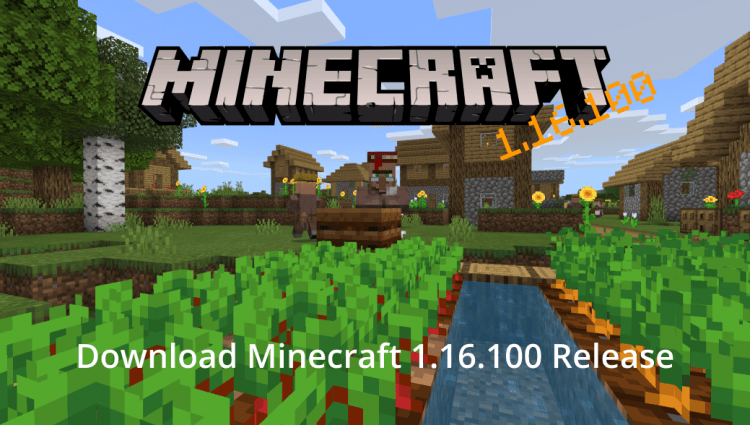 Updated the experimental parametersin the map settings. activate one of the new options and test each of them. 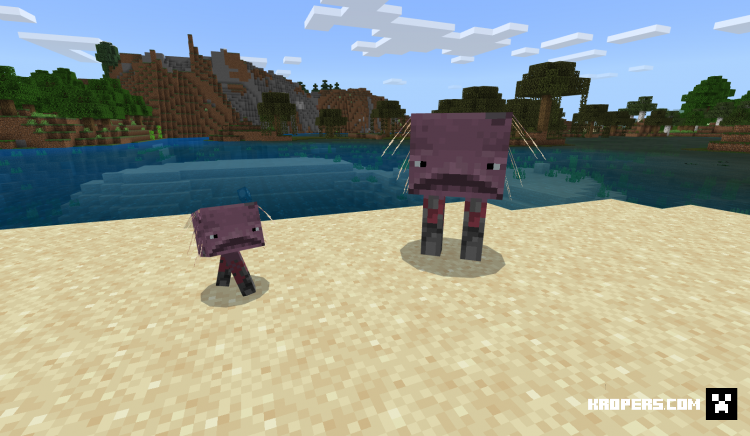 They won't attack each other. 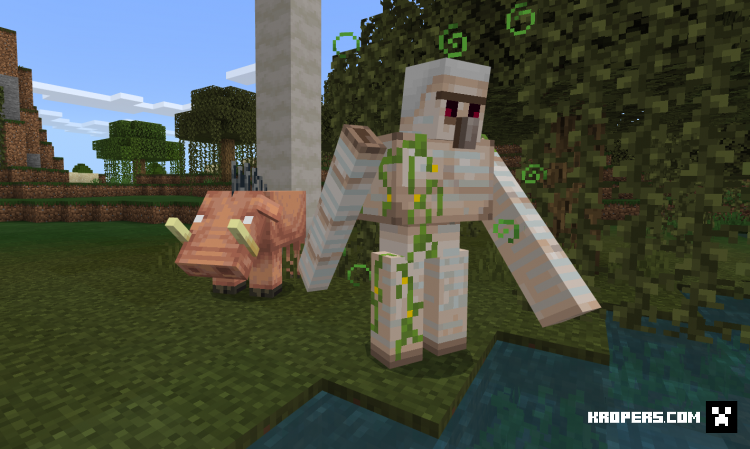 Dolphins now dry for 120 seconds, just like the Java Edition. 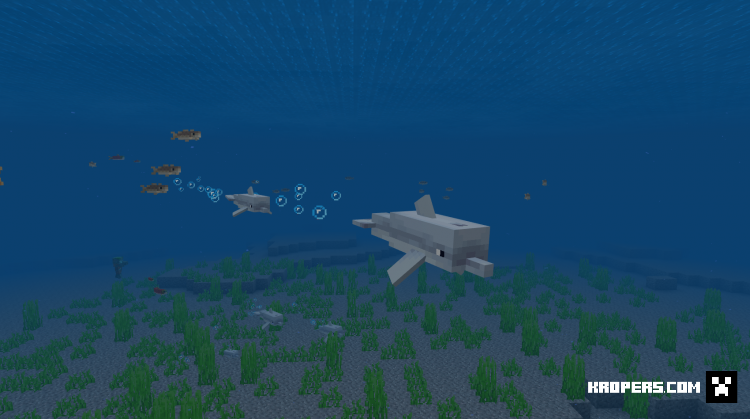 Now sea turtles have their own sound when they lay their eggs. 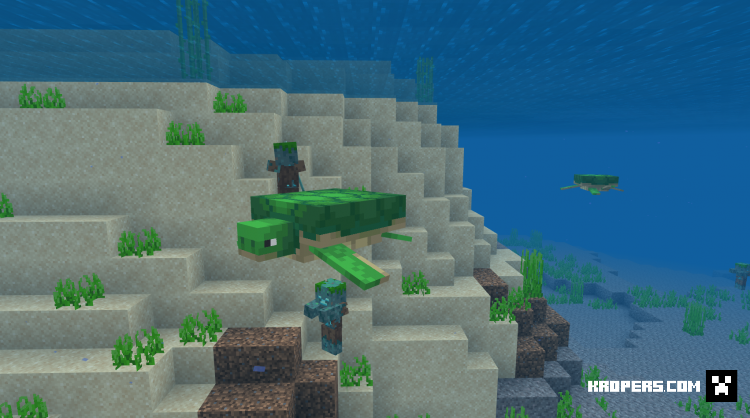 Changes for the creators of the Addons

For more information about all the changes you can see at this link, also we will leave the links to download new templates, Addons and textures
Download file Minecraft 1.16.100 Release
File extension .apk
123 Mb
Add
to bookmarks
Send a
complaint
Votes: 5 | Rating: 5
See also
Find more
Comments (0)
Add
Information
Users of Guest are not allowed to comment this publication.
Comments
TemperaturesBedrock Addon