Kropers » Articles » What are all the portals in Minecraft?

What are all the portals in Minecraft? 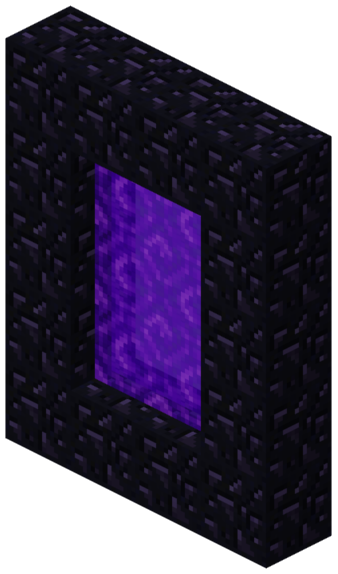 Yes, minecraft has 2 dimensions and 3 portals . You can make a nether portal using obsidian and fire spawning tool to activate it. It looks like this: 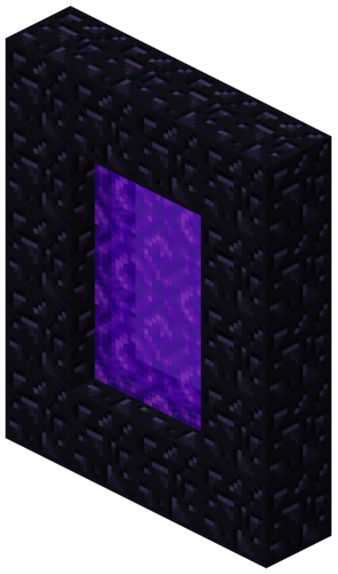 Next, the End portal : End portals are found in Strongholds which are found underground as a naturally generating structure. The portal frame is provided for you and you need a maximum of 12 eyes of ender which are made from a blaze rod and a ender pearl which can be dropped by killing blazes and endermen. Once you have all 12 eyes of ender in the portal frames, the end portal will activate and all you need to do is to jump into it . Then you will be transported to the end. A end portal looks like this: 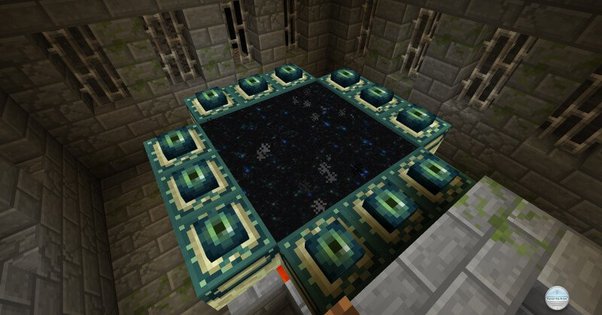 Once you are at the end and have beaten the ender dragon , there are 2 portals. One to take you back to the overworld and another to transport you to the ender city. You will need to ender pearl through the portal to get to the ender city. The ender city contains loot such as the elytra , shulkers to make shulker boxes which are basically backpacks. After visiting the end city, you can consider yourself done with the challenge of Minecraft and head back to the overworld. A end city portal looks like this: 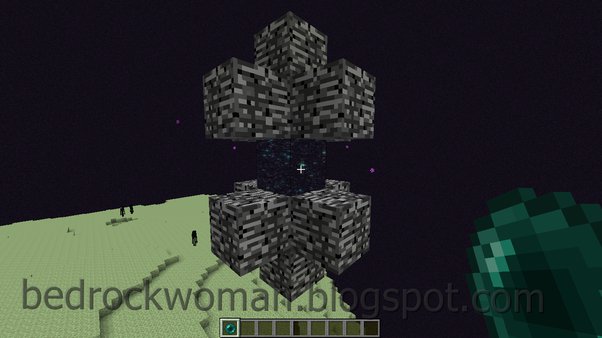