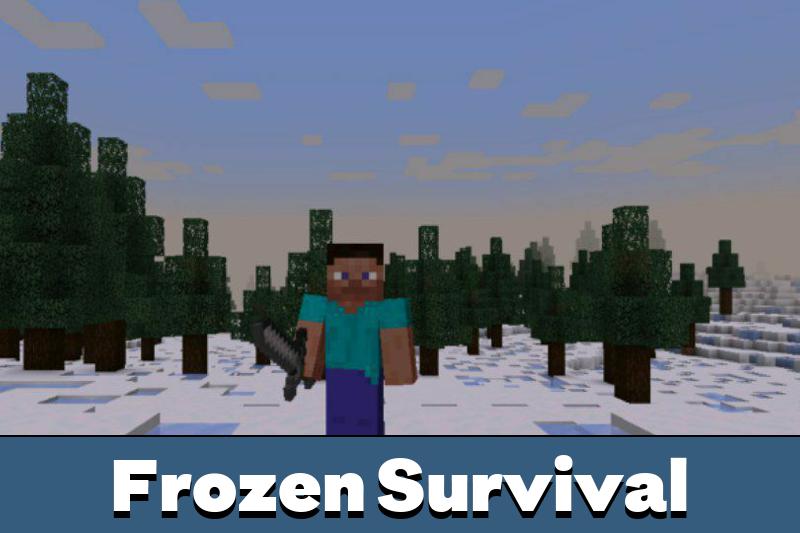 Download Frozen Survival Map for Minecraft PE: explore an ice island, find an abandoned ship, and discover all the secrets of this cold place.

What is interesting in Frozen Survival Map?

This update can rightfully be considered one of the most beautiful. Because the landscape is fully worked out and every detail of it has a special meaning, players will get maximum pleasure from staying on Frozen Survival Map.

Another important point is that it was ported from the Java version, so it has several very rare features. It is also worth noting that the authors took a fabulous story as a basis for the creation, which will allow Minecraft PE players to fully plunge into the original atmosphere.

As the name implies, Minecraft PE players will be surrounded by winter, northern atmosphere. Of course, there is quite a lot of vegetation here, but mostly it is trees. The entire surface is covered with snow or ice.

At the same time, some of the water bodies are not frozen, but it will be extremely difficult to find living creatures in them. Frozen Survival Map is characterized by the complete absence of any animals, including on land.

Players can go high into the mountains, there are quite a lot of them on the territory. Users can also try to find an ice island or an abandoned sailboat.

Of course, even in fairly peaceful places, players can expect dangers. For example, the heroes will have to work hard and be smart to somehow find opportunities for food.

By the way, Frozen Survival Map is fraught with many secrets and riddles that only brave and resourceful players can solve. Minecraft PE heroes can pass the test together with friends because in this way it is even more interesting to cope with difficulties. Embark on a journey through the snow-covered plains and try to stay alive. 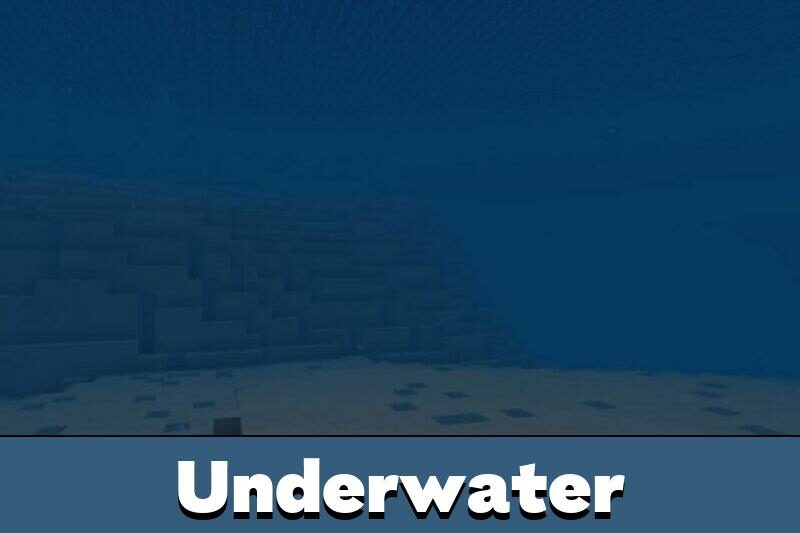 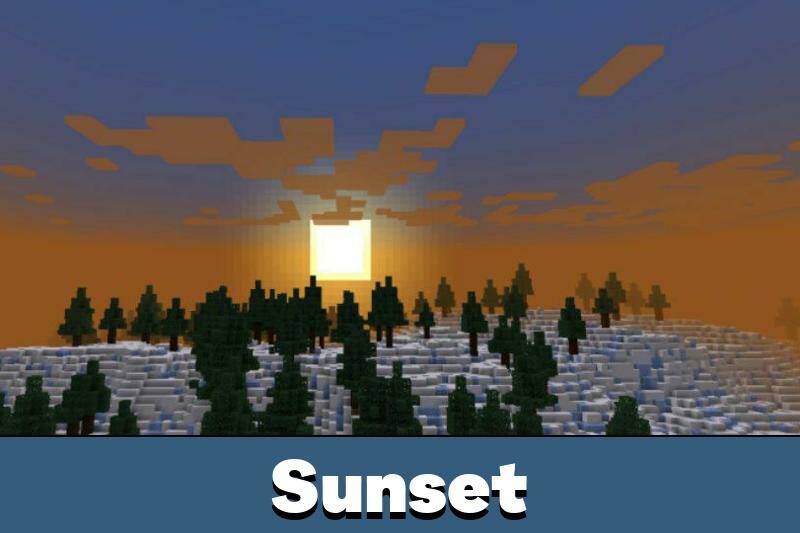 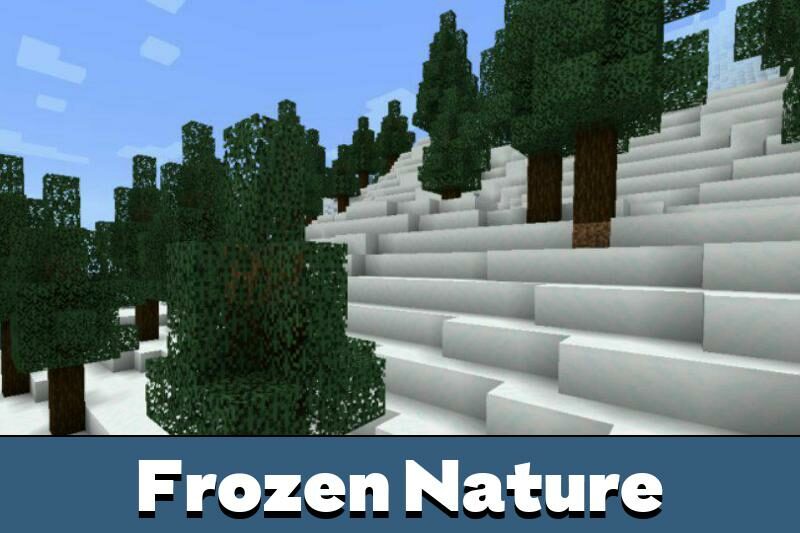 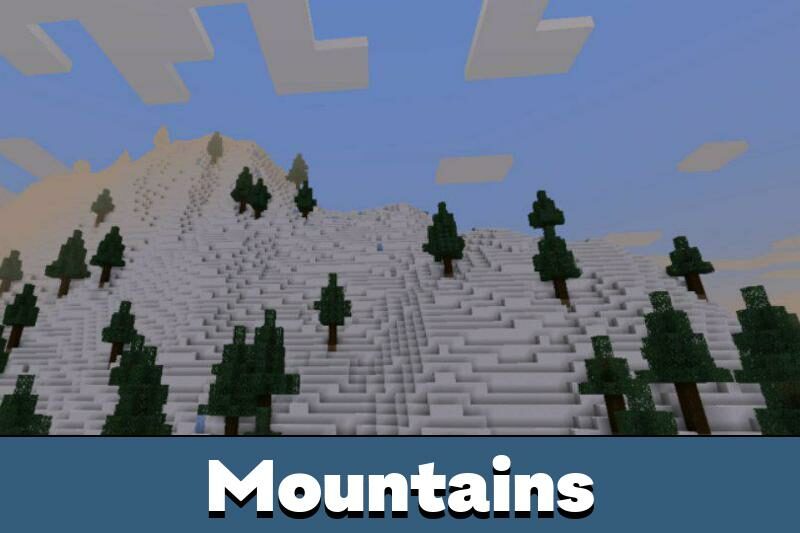 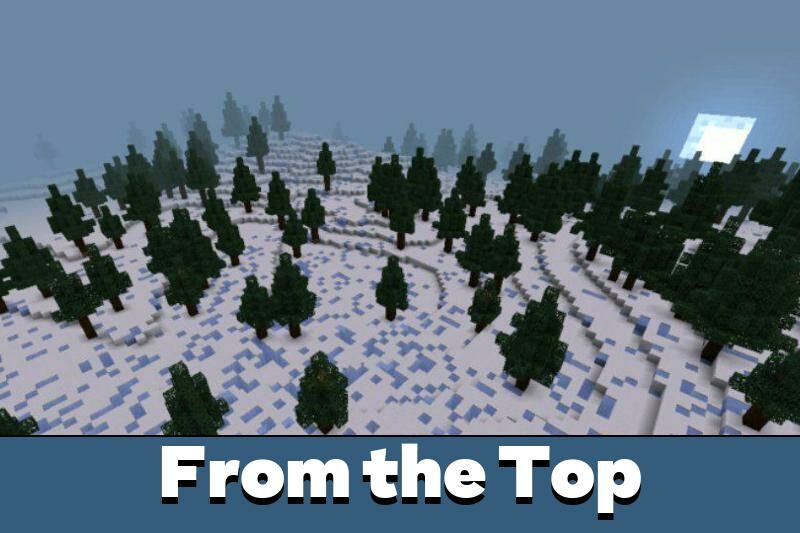