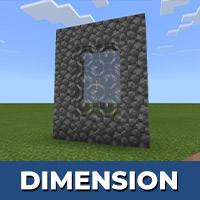 Download Dimension Mod for Minecraft PE: learn dangerous worlds underground and above the clouds, fight with the heavenly Dragon.

The main locations of Minecraft PE are the upper world and the lower world called the Nether. The authors of Dimensions Mods have diversified the gameplay and added new locations. To go on a journey you will need a lot of weapons and strong armor.

This Dimension Mod replaces the Nether with the Aether. From the creatures that live there, the player will meet the Aetherman and the Aether Dragon. They will look very beautiful like ancient gods that people worshipped. But their beauty is deceptive. These mobs are very dangerous.

To get into the Aether Dimension, it is necessary to find or build a portal. The Minecraft PE player can build a portal from 12 Aether blocks and 12 keys. It is dangerous to travel light without weapons, night vision potion, and armor.

Aethermen in Minecraft PE Dimension Mod look very cute. They serve the Dragon and protect him and their home. Thin snow-white mobs with green eyes and rosy cheeks will try to deceitfully ingratiate themselves into Steve’s confidence and kill him.

The main weapon of the Dragon is wind balls. To kill him, you must first destroy the Ather crystals.

The Dimension Mod adds four worlds to Minecraft PE. To build the Cave location Steve needs 10 cobblestones and a bucket of lava. An ancient Cavern Spider easily kills the enemy with a venomous bite.

The Sky world is above the clouds. To build it, the player will need 10 quartz blocks and a torch. Among mobs, the player will meet Zombie Piglins. The Temple Dimension is guarded by a Mummy boss. Her weapons are shockwaves and fireballs.

Ruins are the most dangerous world. To build it, a Minecraft PE player will need 10 stone bricks and Lapis Lazuli. The world is very dark, dangerous Golems are constantly fighting with each other. If the player passes by, he may be pushed into the void. The Boss is a skeleton dragon that can’t fly. 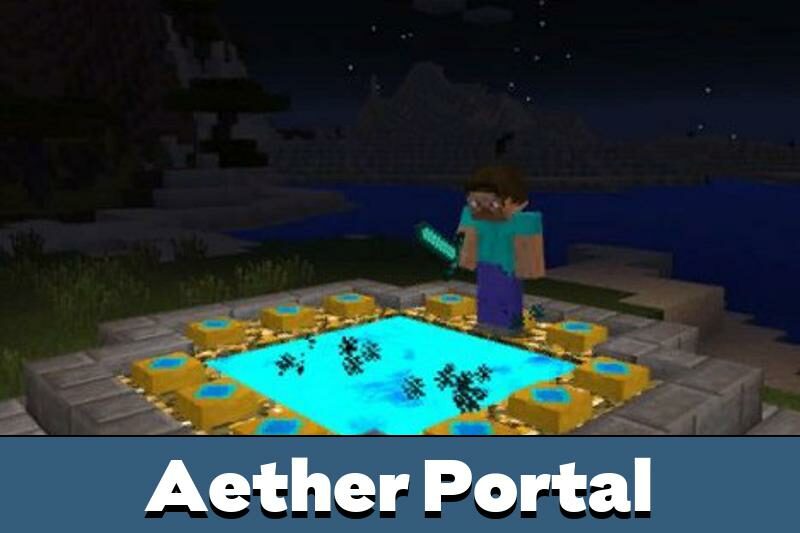 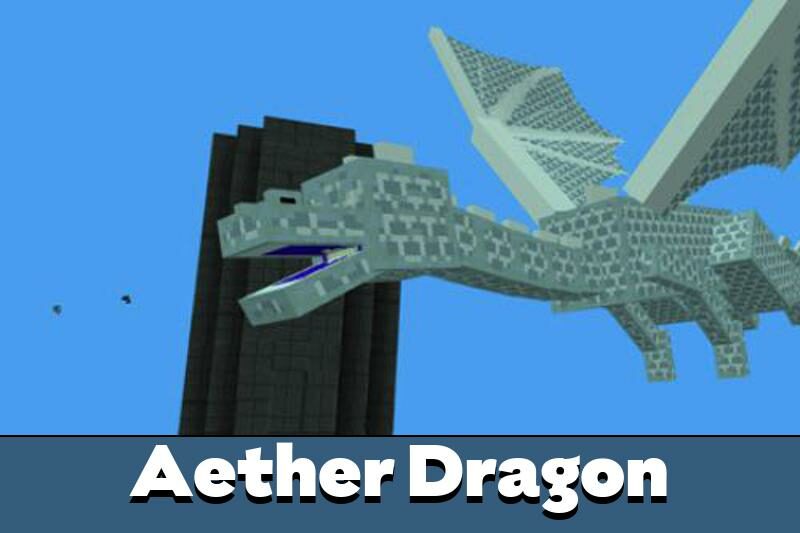 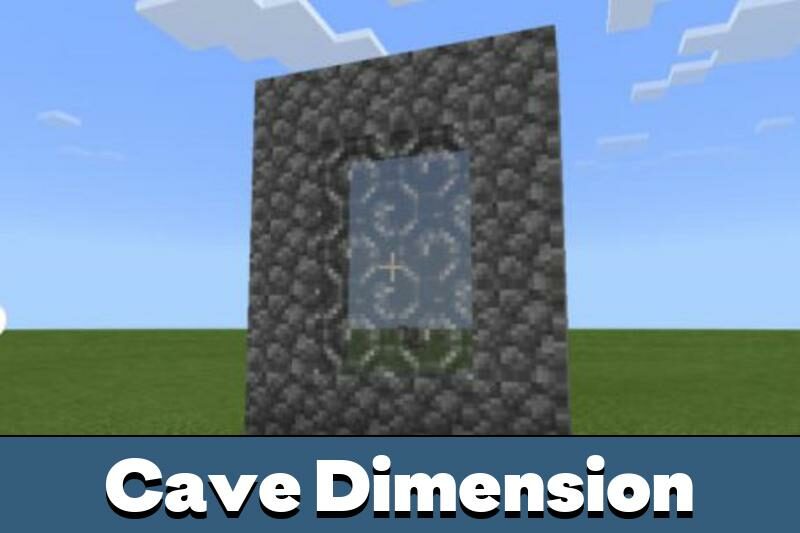 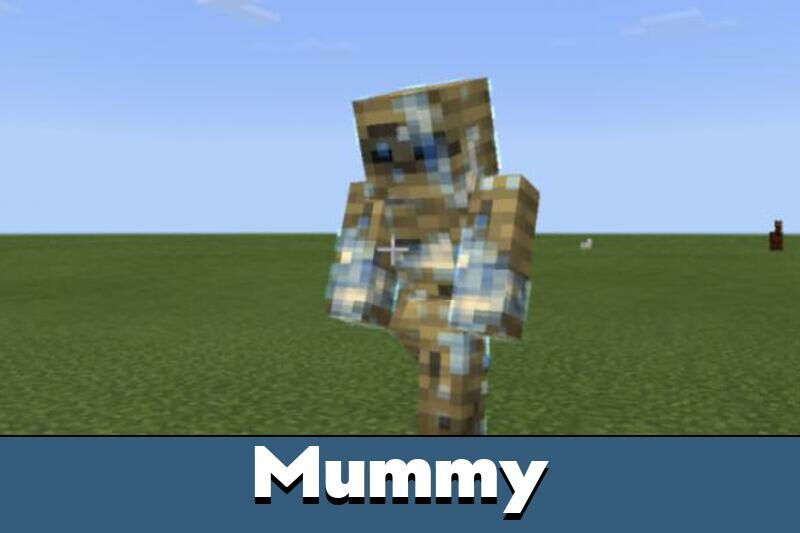 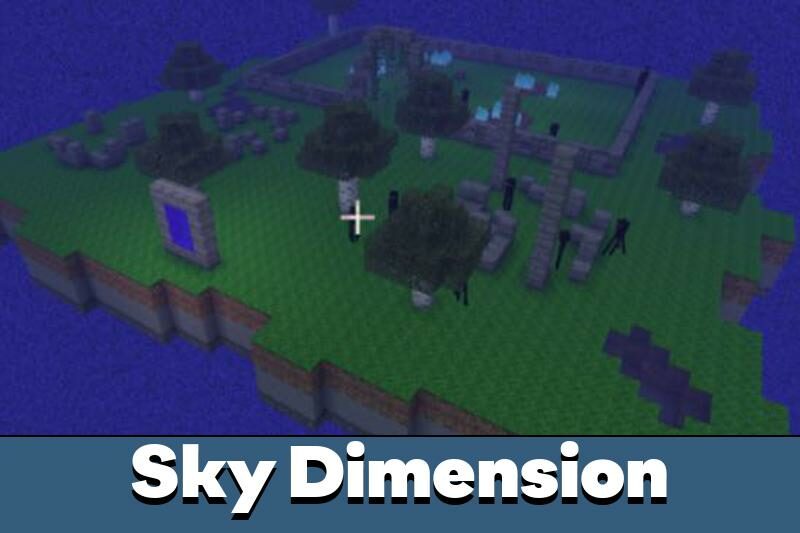