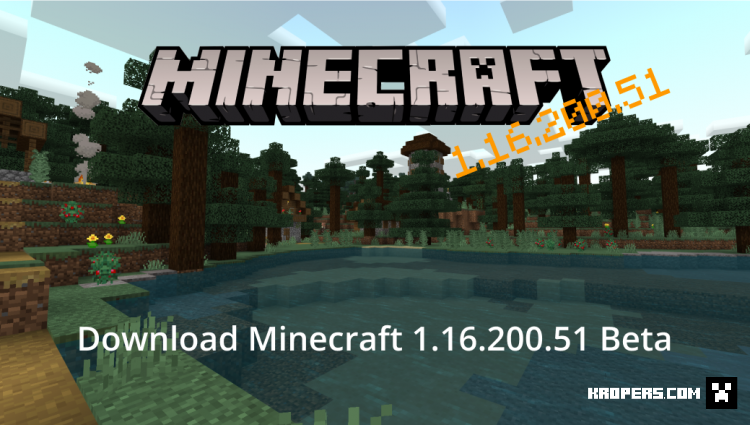 nezove
20:27, 22 October 2020
429
0
The developers this Thursday released new betaupdates in which they corrected gameplay, mobs, items, and bug fixes that could appear during the game.