frida
09:17, 10 May 2020
14.3К
0
Released a new version of Minecraft PE 1.16.20.50 in the new version, you will see a major update called Nether Update. In this version, you will see the updated hell biome, you should like it if you are a fan of this biome. Even the Developers with Mojang AB fixed a lot of bugs and errors in the game. Go to hell with your friends and follow all the changes! Thanks to the efforts of the creators, stability and performance in the game have reached a new level. New maps, mods and Addons for this version have already started to be released, so it is worth updating to be able to enjoy the popular game. 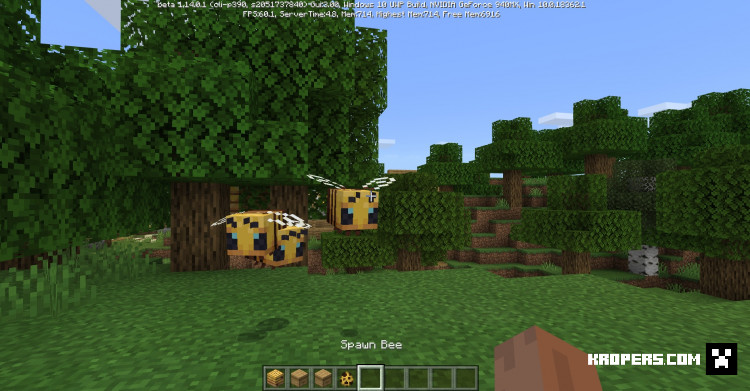 In this version, errors were found that were fixed by the developers.

Now when you throw objects on the ground, they will become beautifully animated, you can take a look at it below, it looks very cool.

Bedrock was not very similar to Java before. Now the developers have made Bedrock equal, as well as Java, so many maynkrafters will be happy with the same functionality of this game. 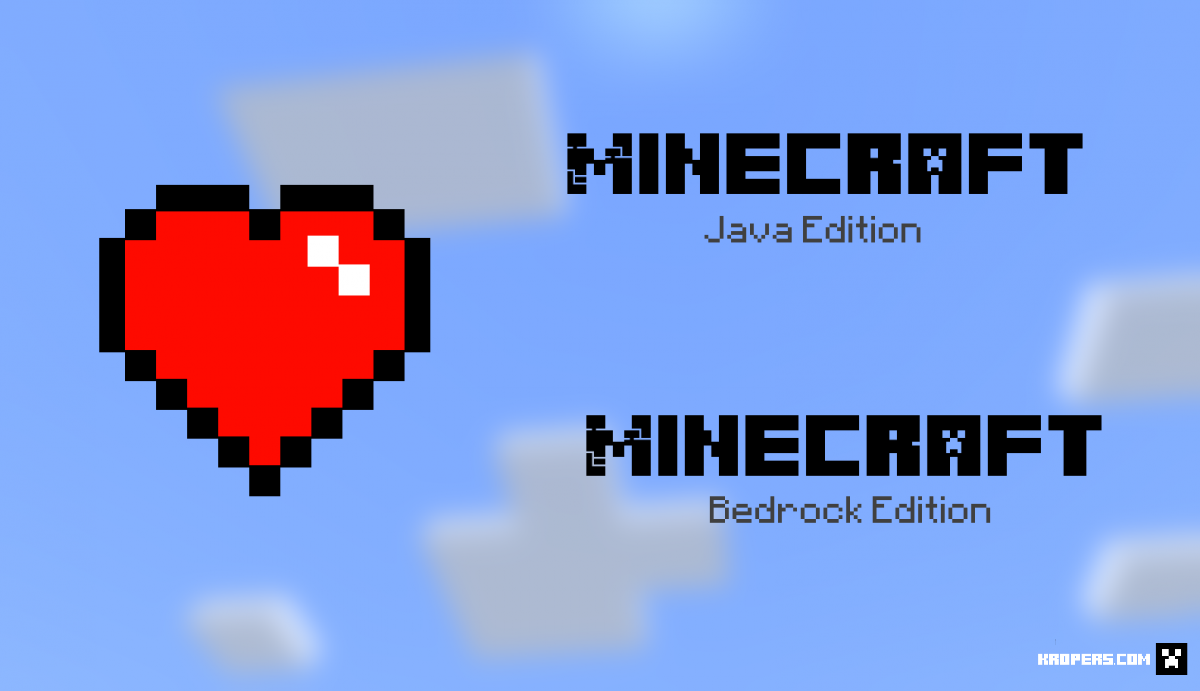 The movement of the character
In the profile section, you can see how any of the skins will make a cool trick or animation.