frida
18:17, 29 September 2020
1.1К
0
Have you also heard about the new Iceologer mob that will be taken from Minecraft Dungeons? On October 3, 2020, at 12:00 PM ET, there will be a live broadcast of Minecraft Live, where participants will post a vote for adding a new mob. Of the three, you need to choose one, the first - A glowing octopus, the second - a Buttercup cow, the third - an Iceologer. Perhaps the Iceologer ice mob can win the next vote, which will be published in the official Twitter account of Minecraft. 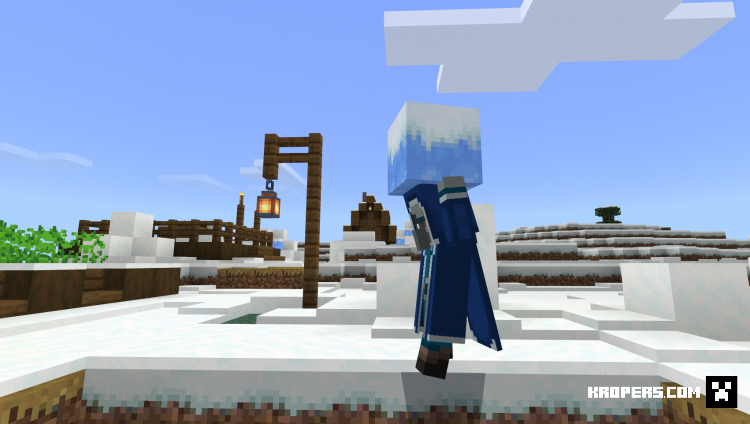 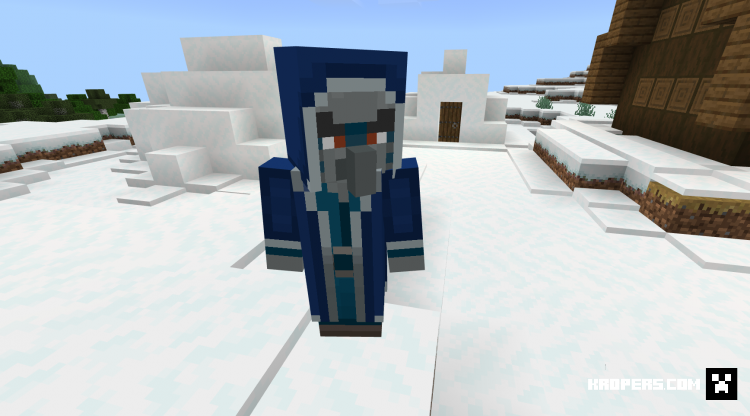