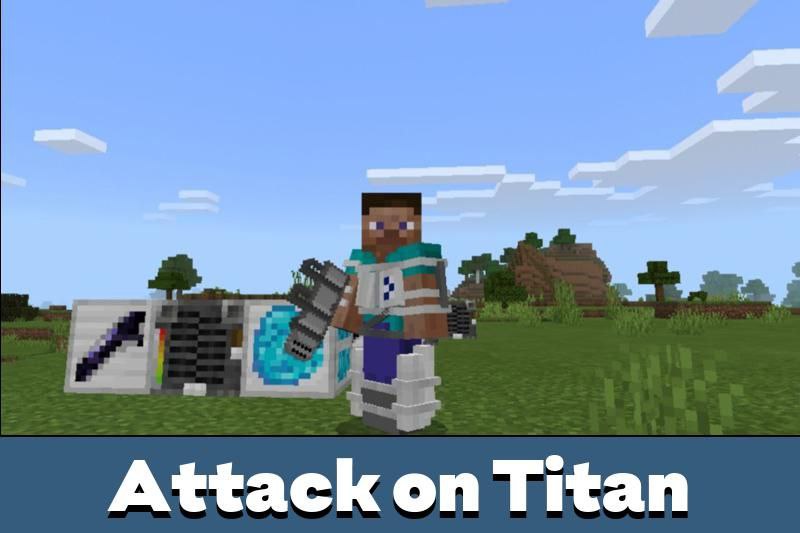 What does Attack on Titan Mod add to MCPE?

Anime Attack on titan is famous among Minecraft PE users. His fans know the various weapons and combat mechanics, and developers often use them in their mods. Thus, players can feel like anime heroes and easily defeat enemies.

The developers of the Attack on Titan mod have completely transferred the devices and tools for battles from the famous anime to the world of Minecraft PE. Players will also gain the ability to fly and attack opponents from the air. Mobs and blocks will fly apart from powerful explosions.

The mod gives Minecraft PE players three new crafting tables. That is how they can create weapons for battles from Attack on Titan. After that, they can get all the 3D mechanisms there.

Users should press on the screen to put on items and take knives or shotguns.

They can also make a special furnace that helps to get gas bars and a thunder spear.

The mod developer suggests using Attack on Titan in survival mode. Three powerful weapons will allow players to resist any opponent. 3D Maneuver Gear is known to any fan of this anime.

This weapon lets Minecraft PE players fly using knives to attack. Users need to remember the item will not work without the gas bar. To attack, the player needs to sneak. A long tap on the screen will allow them to shoot hooks and fly.

Anti-Personnel Gear is a kind of 3D Maneuver, but it has two shotguns. Players should activate a gas bar before using this weapon. Long press lets players fly in the direction they look. To use shotguns, Steve should sneak.

Thunder Spear is one of the weapons from Attack on Titan. MCPE players can activate the item with a long press on the screen. After that and they can hit targets. 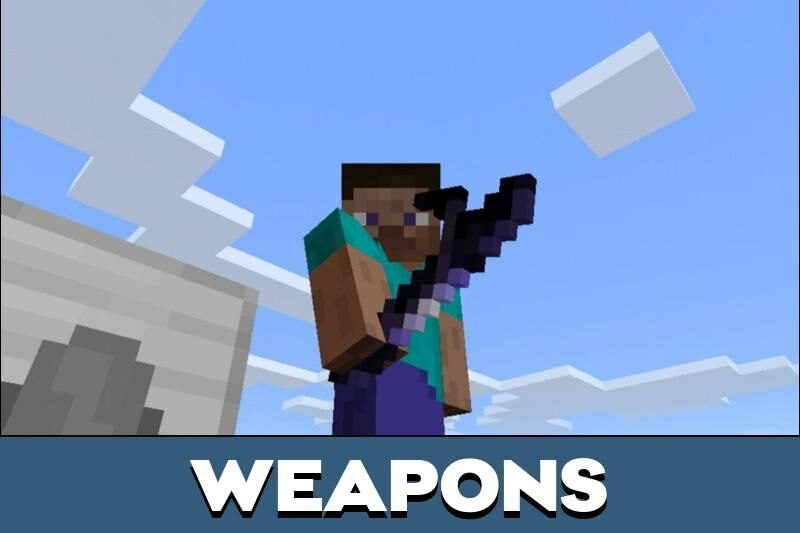 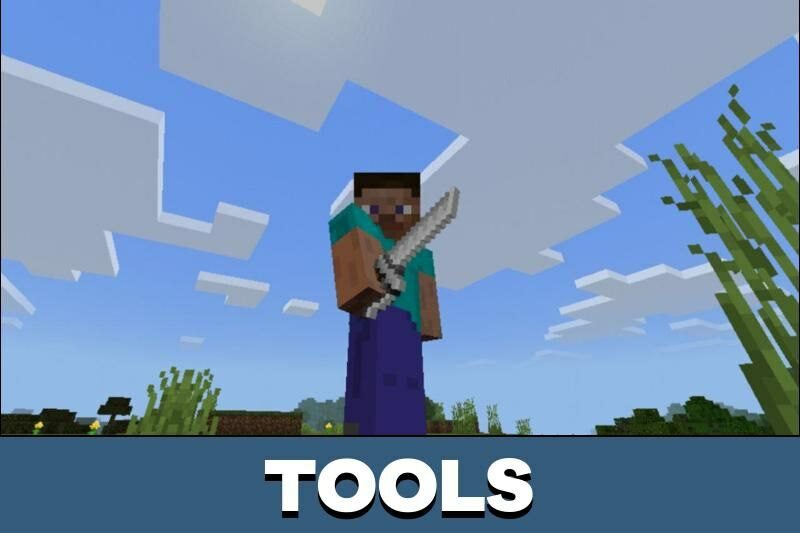 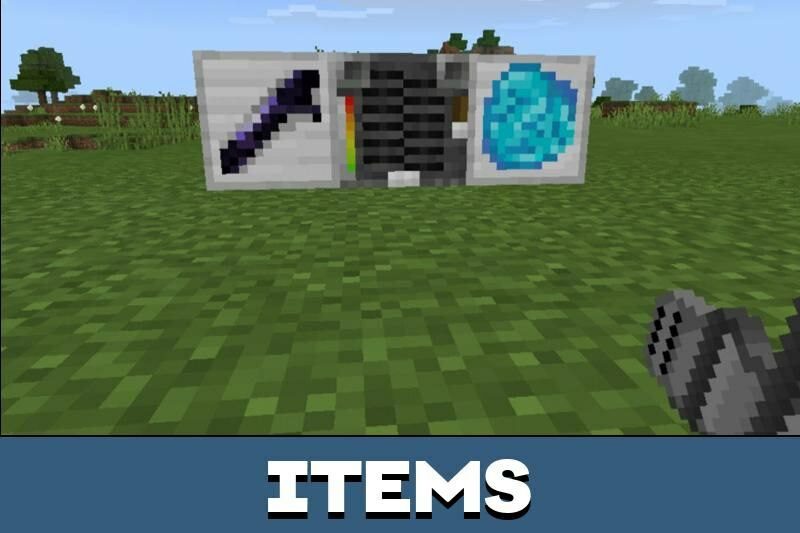 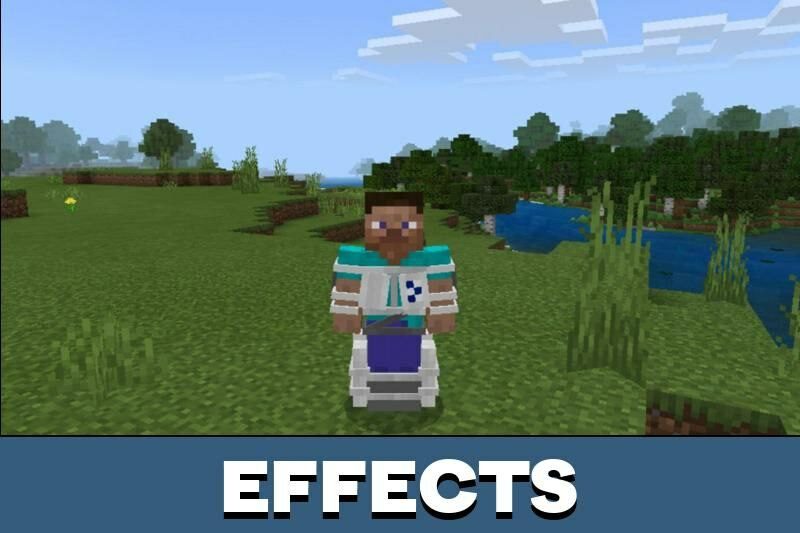 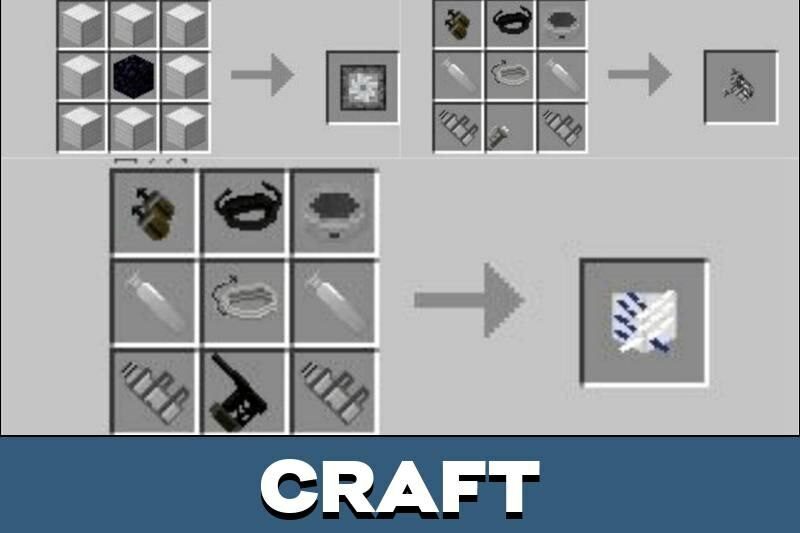