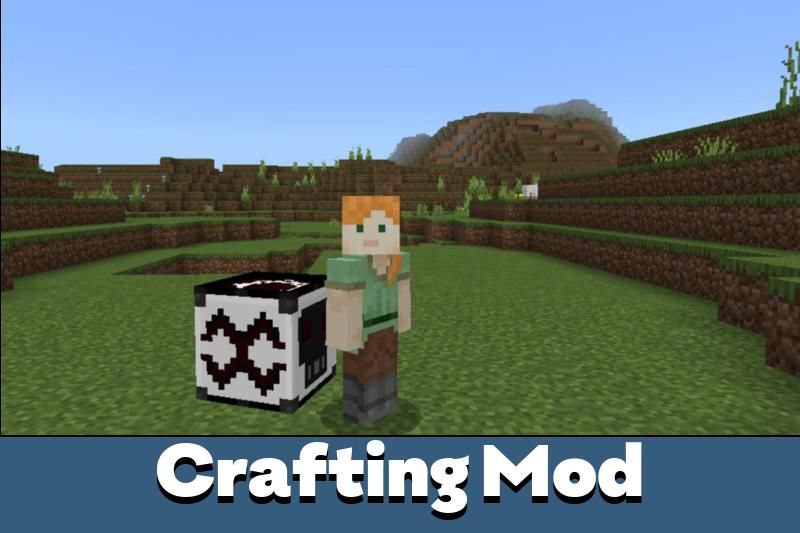 Download Crafting Mod for Minecraft PE: use easy recipes, and get more items for survival in the game world!

What does Crafting Mod add to MCPE?

Players always get different items by finding them in the Minecraft PE biomes or crafting. These mod developers allow players to use many new recipes.

There is one more option: users also can have spent resources back. But players should know it does not work with some materials.

It is one of the most unusual crafting mods for Minecraft PE. Players can recover the materials spent on the creation of things.

To use the new option, the developer introduced an uncrafting table.

If, for example, a user wants to return resources for armor, he must know that he cannot take back leather armor components. It also applies to chain mail armor.

This feature of the mod has some peculiarities. It works with almost all tools in Minecraft PE except wooden items.

This mod is suitable for Minecraft PE players who like to mine different materials in the game world. First, they will have to investigate rare structures in the game biomes.

The author has provided a recipe book with instructions for crafting unusual combinations of resources. So players will be able to create unique items.

By the way, the developer has added a new crafting table for the spawn to Minecraft PE. Players can easily summon mobs using it.

This mod developer gives users some new recipes for crafting new items. Minecraft PE players can also reclaim the materials from which they previously created armor. It works for all resources except leather, chain mail, and netherite. 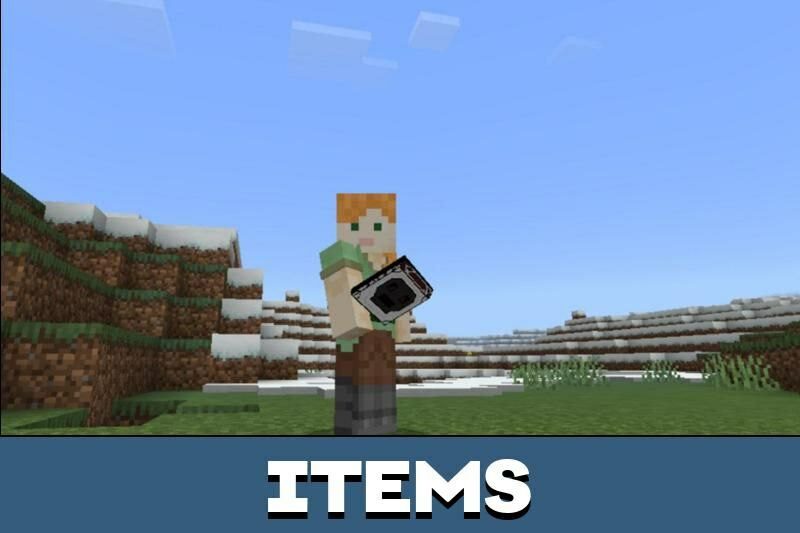 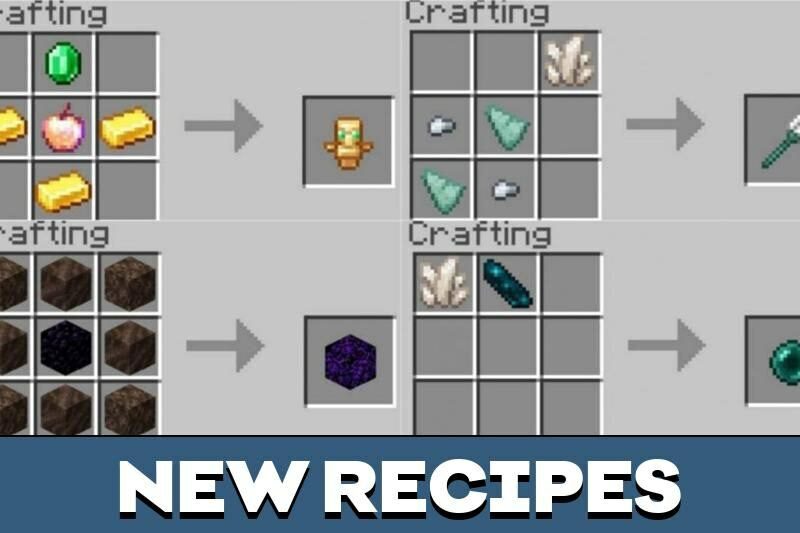 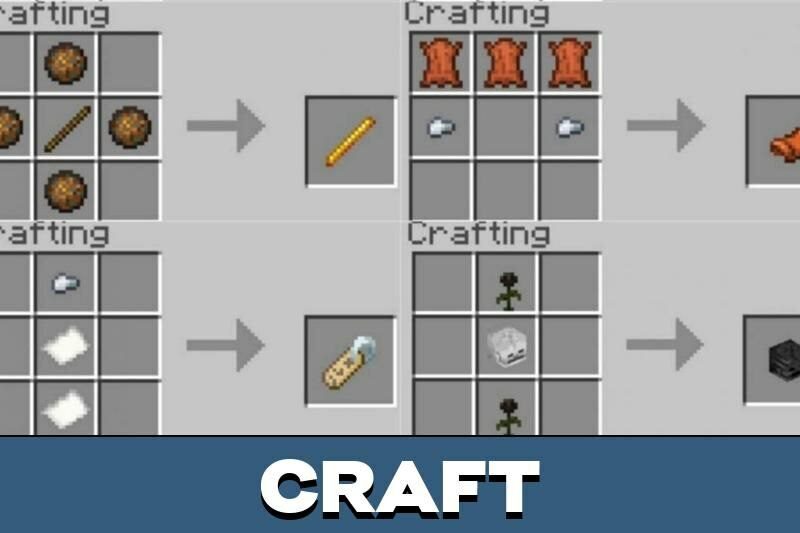 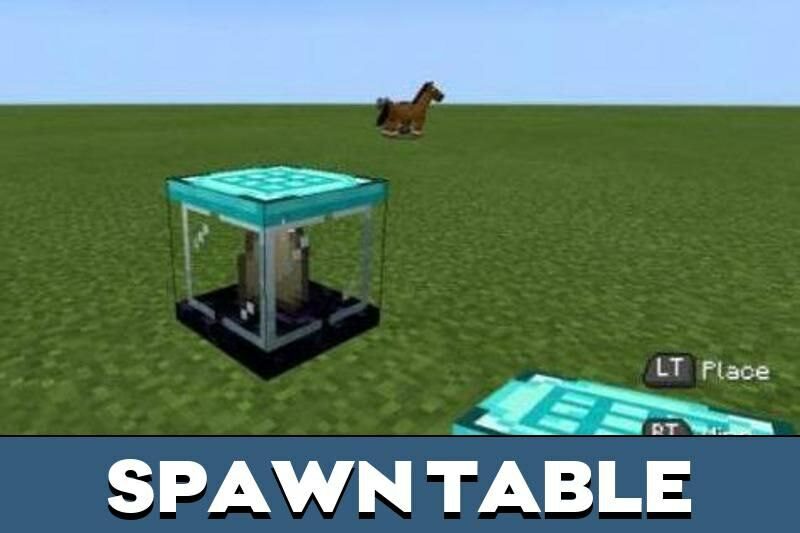