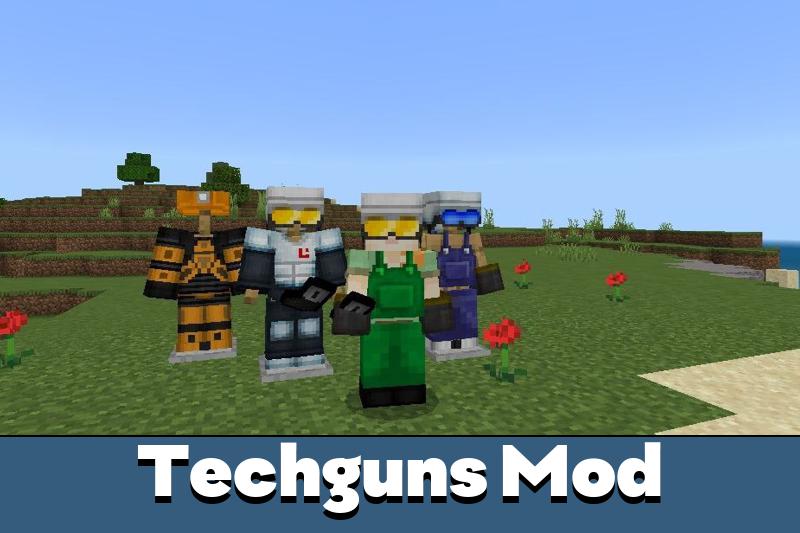 What does Techguns Mod add to MCPE?

There are armor and weapons for battles with enemies in Minecraft PE. It seems primitive to some players: they want more modern models and futuristic designs. The Techguns mod will allow users to get items that will make them perfect warriors.

Each player will find suitable armor and will be able to use powerful weapons.

Techgun funs will like this mod. It replaces some of the ordinary items in Minecraft PE with futuristic ones. For example, there are laser cannons instead of bows, and they are cooler and more powerful than a regular bow.

Besides, some creatures have also been replaced by mechanical robots with slightly better abilities than the mobs they replaced.

The laser cannon shoots beams that defy the laws of gravity. Laser beams cause a fiery explosion and cause great damage to mobs and blocks in MCPE.

Those who seem to have not enough weapons from the Techguns mod should install the Actualgun 3D mod.

Six types of realistic weapons will make it easy to defeat any mob in Minecraft PE.

The peculiarity of the modification is in a unique animation that the developer added. Players will realistically hold guns in their hands, reload and shoot.

The mod offers nine armor options, which are very different from the usual models. Most of the items are made in a futuristic style, but there are also simpler ones that are suitable for role-playing games with friends.

All new items from the Techguns armor mod are custom. Minecraft PE users can find them in the inventory. Players can try on a space suit, black armor with a helmet, and more.

The developer of this modification also added new tools and a few weapons to the game world, for example, a knife. 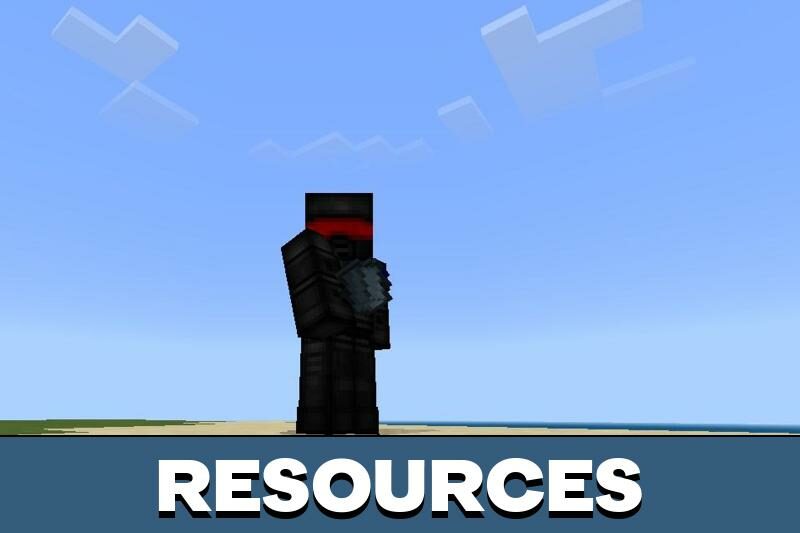 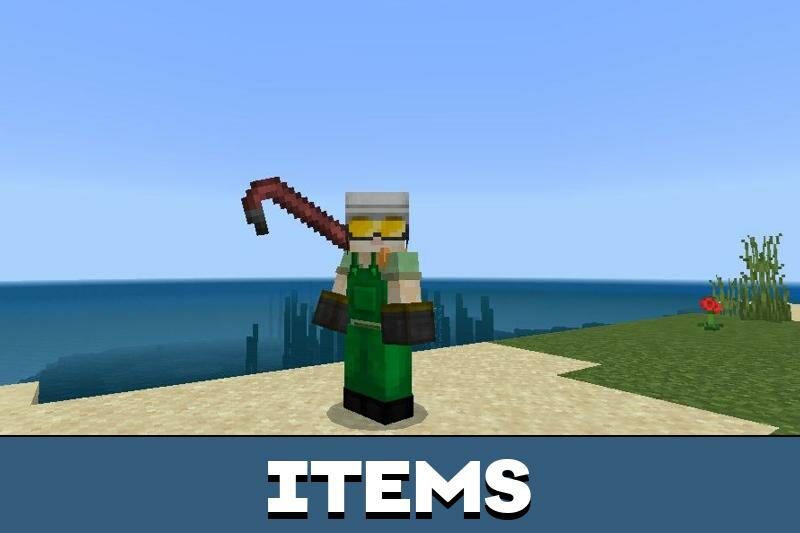 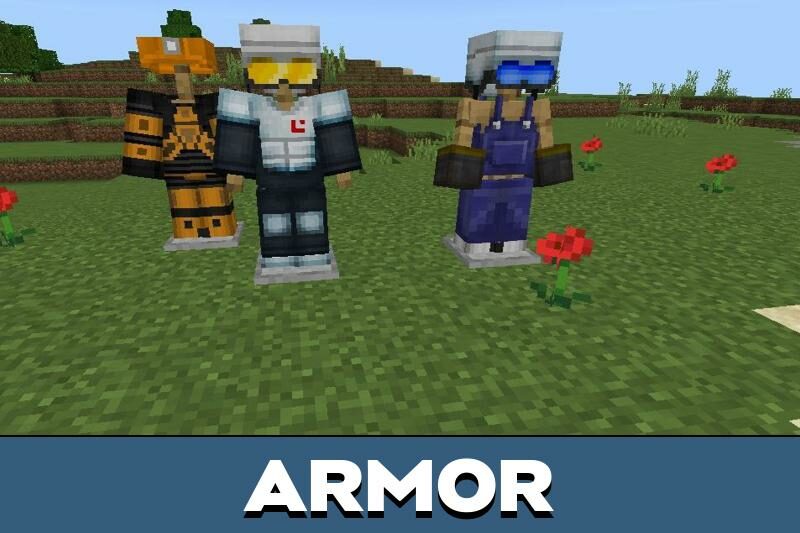 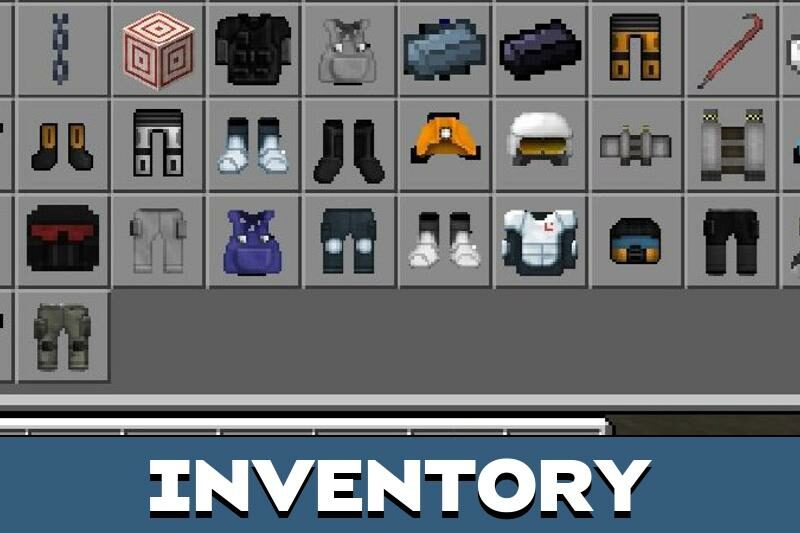 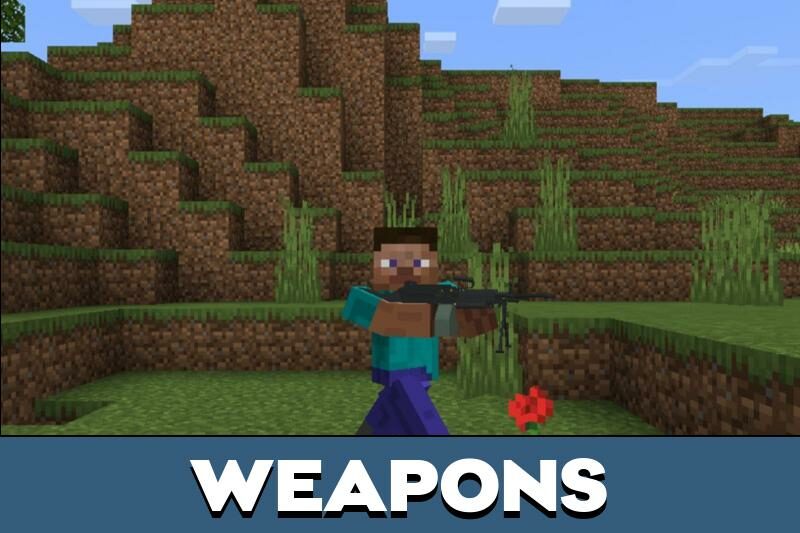 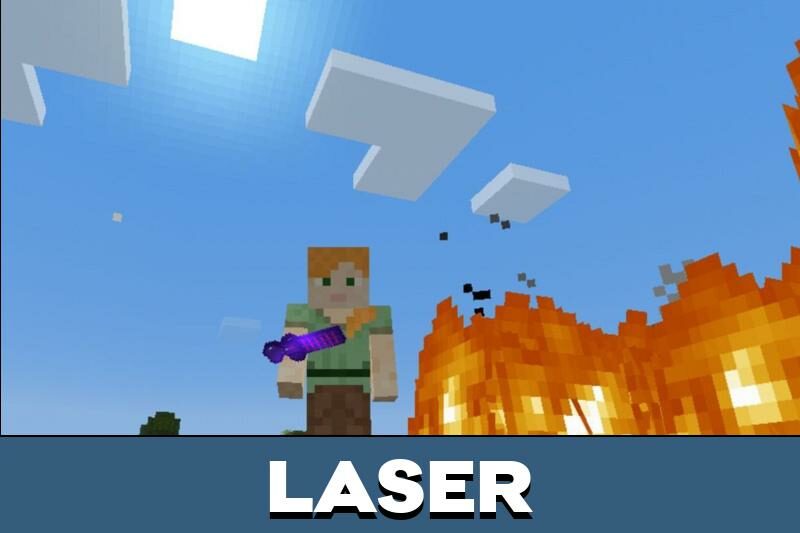