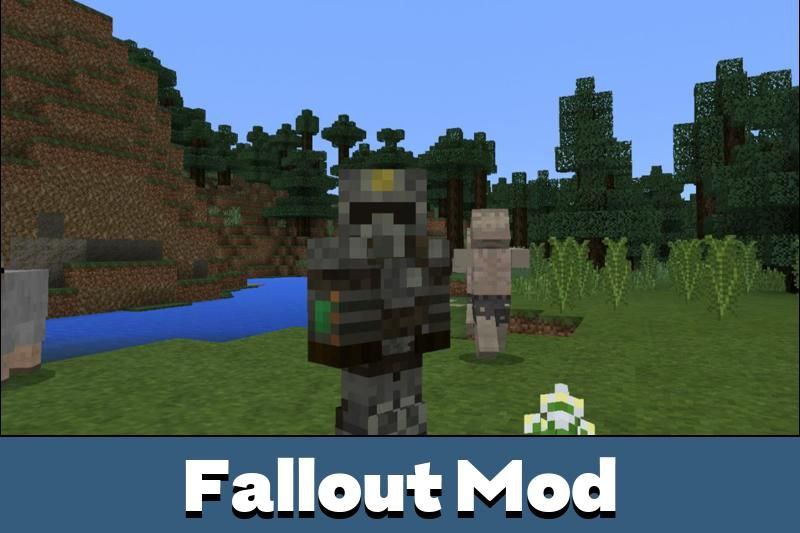 Download Fallout Mod for Minecraft PE: create the post-apocalyptic world, hide in the woods, try new armor, and take all the weapons to protect the character from scary monsters!

What does Fallout Mod add to MCPE?

There are many fans of the game Fallout among Minecraft PE users. This mod let them feel the creepy atmosphere of the world, where monsters are ready to attack anyone.

The basis for the mod was a game known in the horror style. The developer of this addon decided to complicate the survival of Minecraft PE players and added details from the Fallout plot to the world.

How does it work?

All zombies in the game will become faster and more dangerous after downloading the Fallout mod. Mobs will walk on the territory of Minecraft PE both day and night.

When the monster smells meat, it starts chasing the victim. Zombies attack all the inhabitants of the game world, including players.

How to escape from monsters?

Players can tame a wild dog, and it will protect them from Fallout zombies in Minecraft PE. It is better to have several dogs around because one is not enough to fight the enemy. Thanks to mod, these animals will help Steve save himself from critical damage.

The Fallout mod does not add new weapons but changes the textures of Minecraft PE items to new ones. All of them correspond to the theme of the famous horror story. Fans of the terrible post-apocalyptic world will hide in dark forests, wearing all the armor, and wait for the monsters to come for them.

It is one of the best mods dedicated to the Fallout game. The developer offers Minecraft PE players the to visit a whole post-apocalyptic universe with creepy mobs and powerful weapons. There is also realistic armor in two colors, so users can choose which they like.

The developer made some decorations for the game world, which every fan will appreciate. 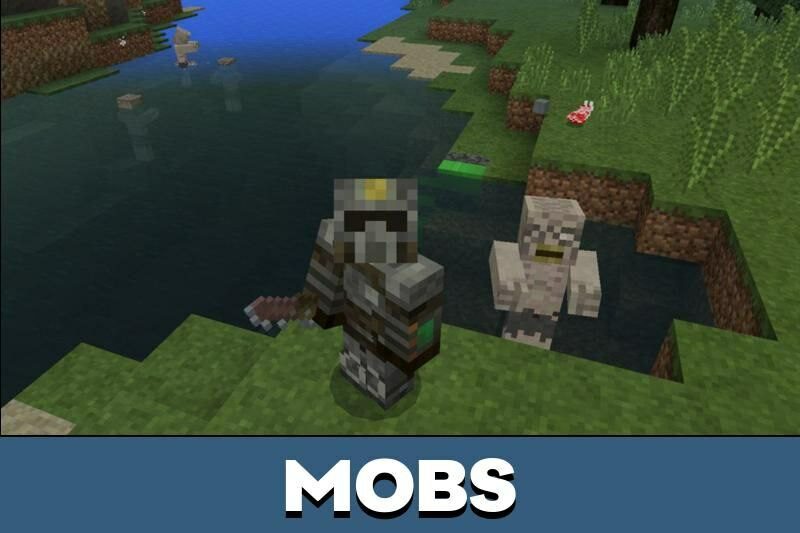 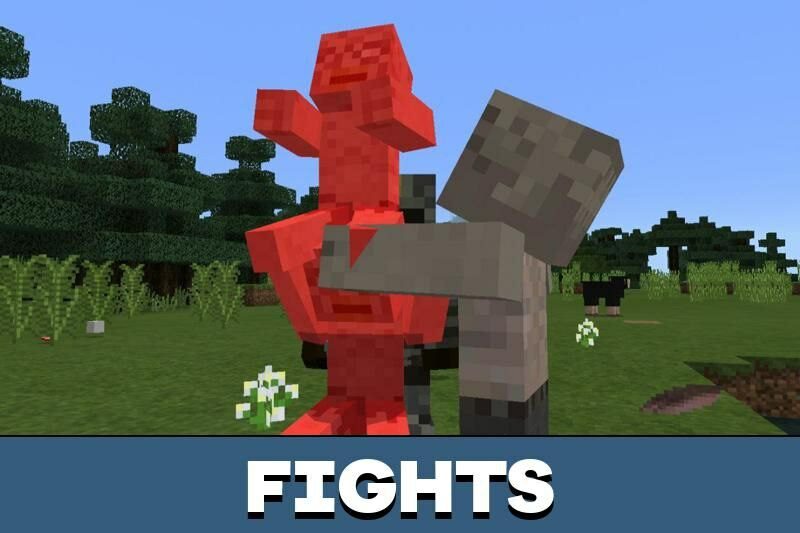 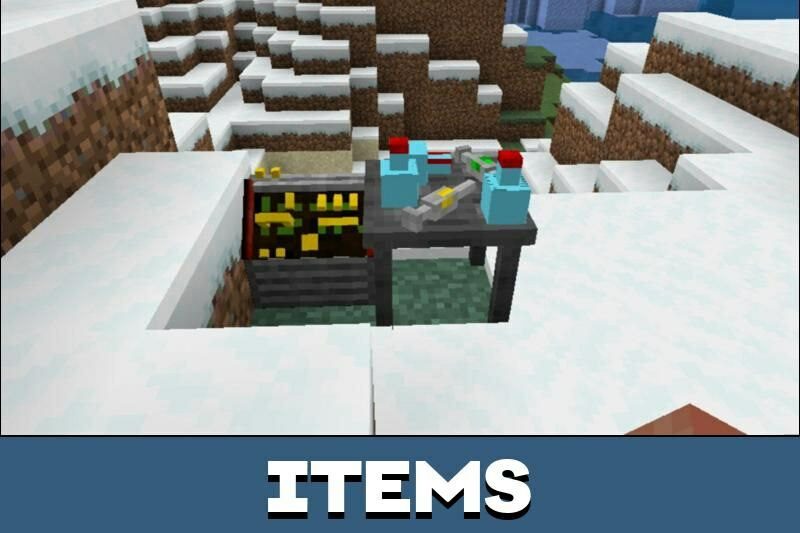 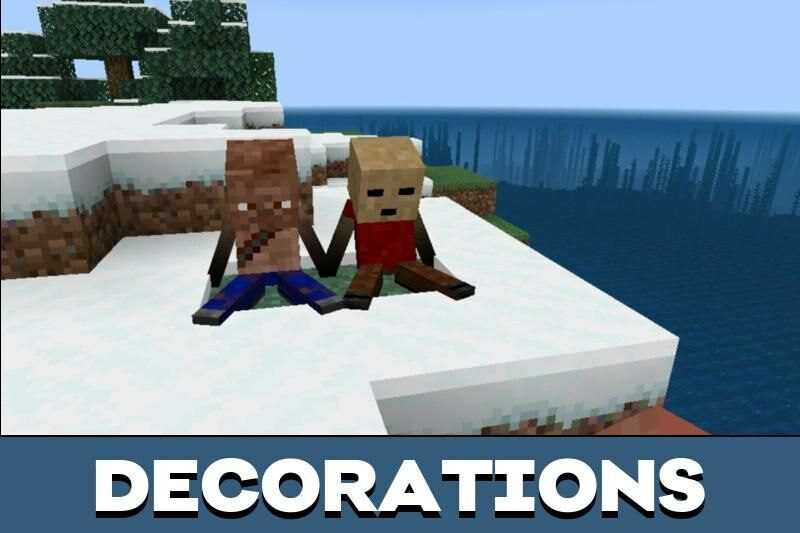 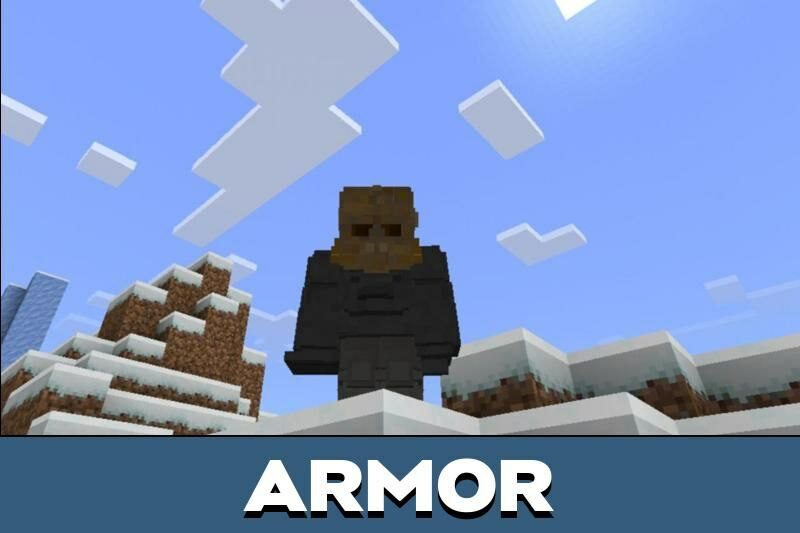