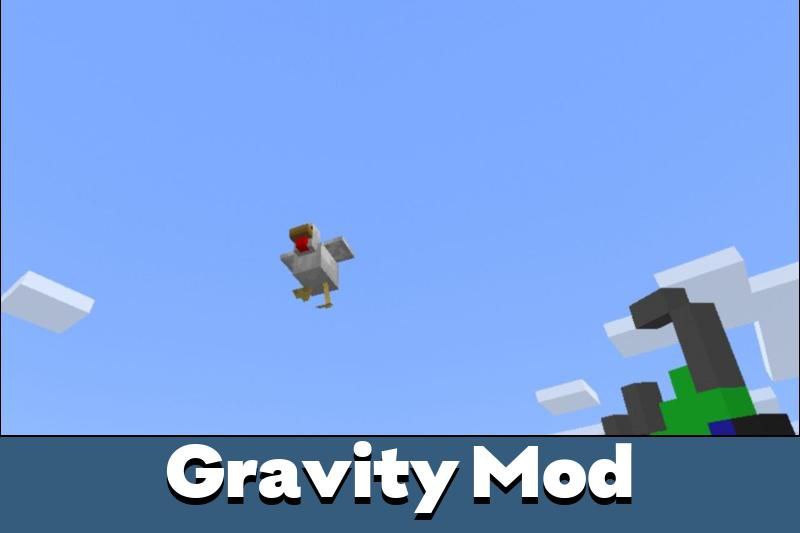 Download Gravity Mod for Minecraft PE: get the ability to move faster, jump higher, and make other mobs fly!

What does Gravity Mod add to MCPE?

Players move in Minecraft PE with the same speed as in real life. The game reality obeys the ordinary laws of physics. But the authors of the gravity mod decided to introduce their own rules. The movements will be slower, and the jumps will be higher.

Every Minecraft PE player will like the mod because it works even on early editions. Steve’s weight will decrease, and their movements will be a little slower. Gravity will not completely disappear, but users will feel the changes while walking and jumping.

The player will now be able to jump much higher because of the light weight.

This mod is helpful for those who want to feel the changes in the force of gravity in Minecraft PE. The main advantage of such an addition will be the ability to jump higher and further.

Gravity will completely change the movement in the game, so at first, it may be unusual for players. Outwardly, it looks like moving astronauts on the moon. So the game will become a little more fun.

It will take some time for the player to get used to the new movements. After it, the gameplay will be more exciting.

It is the most unusual mod related to gravity. Minecraft PE players will be able to use special weapons to lift other mobs of the game into the air.

The addon will give players an opportunity to attack aggressive mobs with the new item.

It is available in the Survival mode: the mod suggests crafting it from Nether star and six iron blocks. In the Creative mode, you can get it from the inventory and immediately use it.

By the way, the weapon has an extraordinary strength equal to 2000 units. When an MCPE player lifts a creature into the air, gun power decreases by one every few seconds. 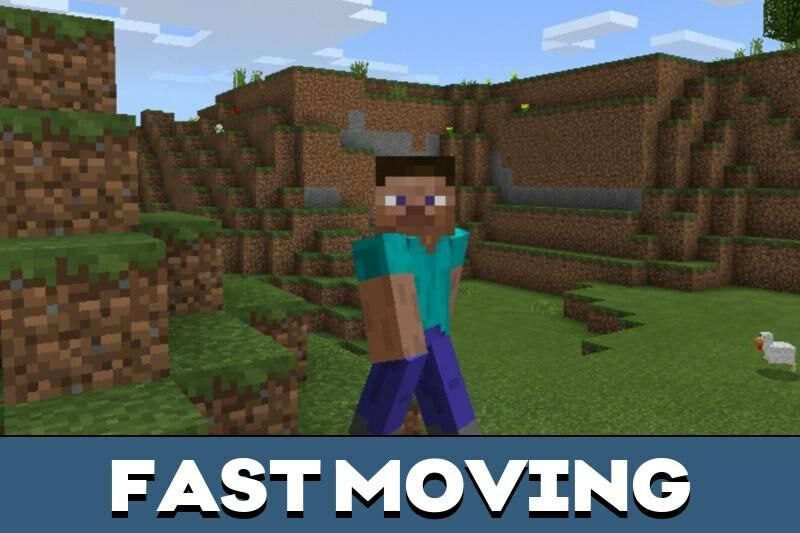 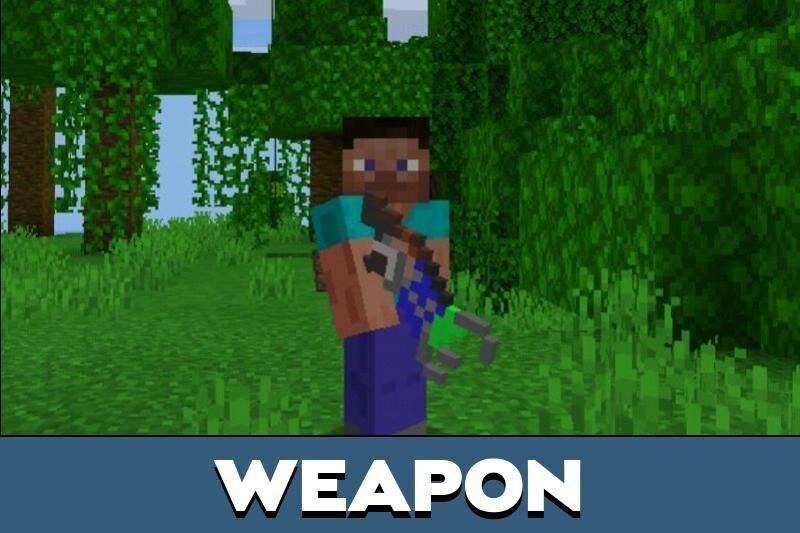 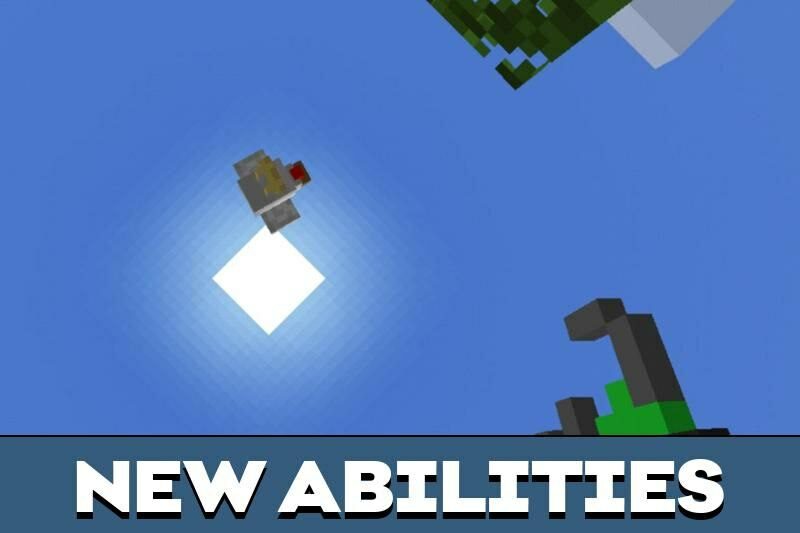 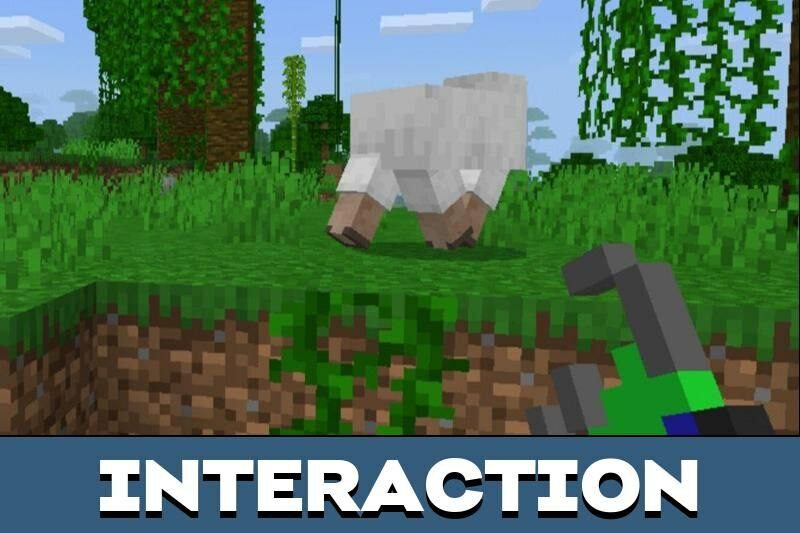 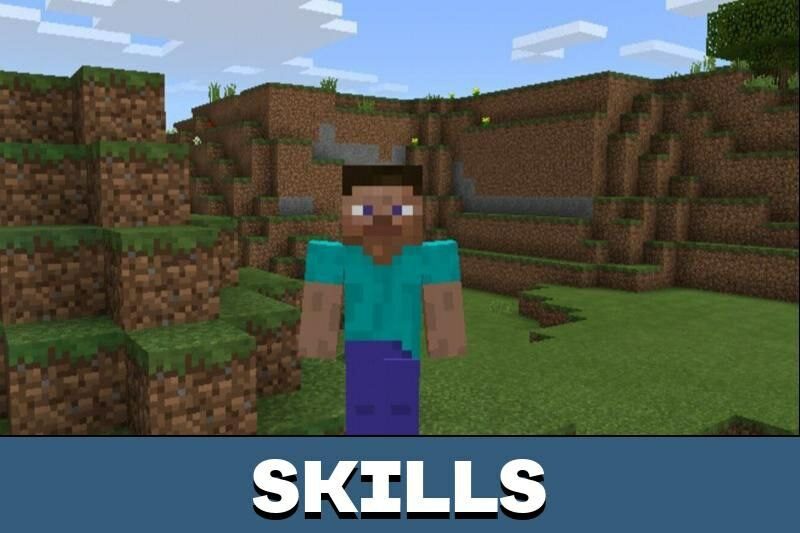