Too Many Mobs Mod for Minecraft PE 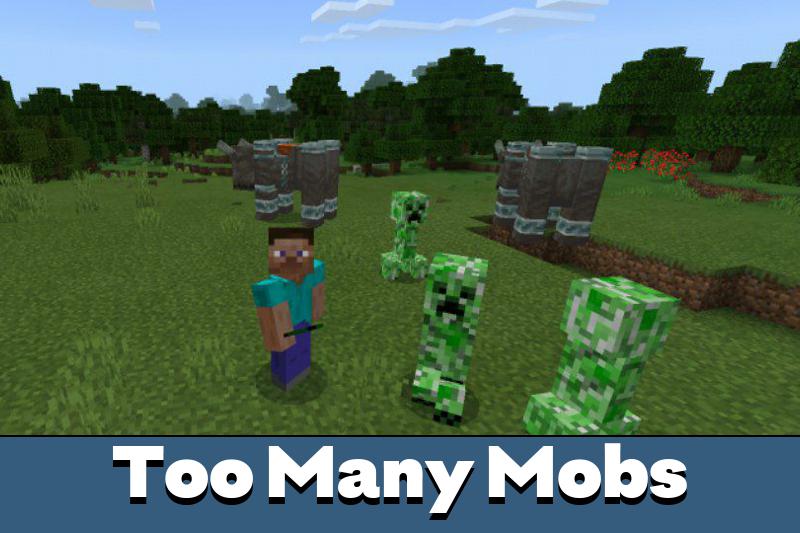 Download Too Many Mobs Mod for Minecraft PE: there will be even more monsters, so players should prepare well to meet them.

What is interesting in Too Many Mobs Mod?

With each new version, survival in Minecraft Bedrock becomes more difficult. There are new creatures that are just waiting for the right moment to attack. The authors of Too Many Mobs Mod decided not only to increase the spawn frequency of various monsters but also to add completely new ones.

Naturally, the process of survival will become much more difficult and dangerous. But at the same time, it will allow players to show all their skills and become even more experienced. Download this update and try to stay alive in the new conditions.

Over time, the process of survival in Minecraft PE becomes much easier. Players already know exactly how to deal with this or that monster and their appearance does not cause fear. The developers of Too Many Mobs Mod decided not only to increase the frequency of the appearance of dangerous creatures but also to make the number of individuals in each group larger.

For example, there will be 4 skeletons, and two creepers at once, but zombies will simultaneously appear among 8 individuals. Creatures will be everywhere and this will make life much more difficult for players. Try to stay alive in such a dangerous environment.

This add-on for Too Many Mobs Mod adds 4 types of zombies to the cubic world at once. Now they will not be afraid of sunlight and will be able to summon their kind. Some, for example, mutants will appear from under the ground.

Survival in Minecraft PE will become much more difficult and dangerous. Some of these creatures have an incredible health reserve of 500 units. Also, this species will emit lightning and fly.

It is worth noting that all creatures will spawn throughout the territory. This will not only complicate but also diversify the gameplay. 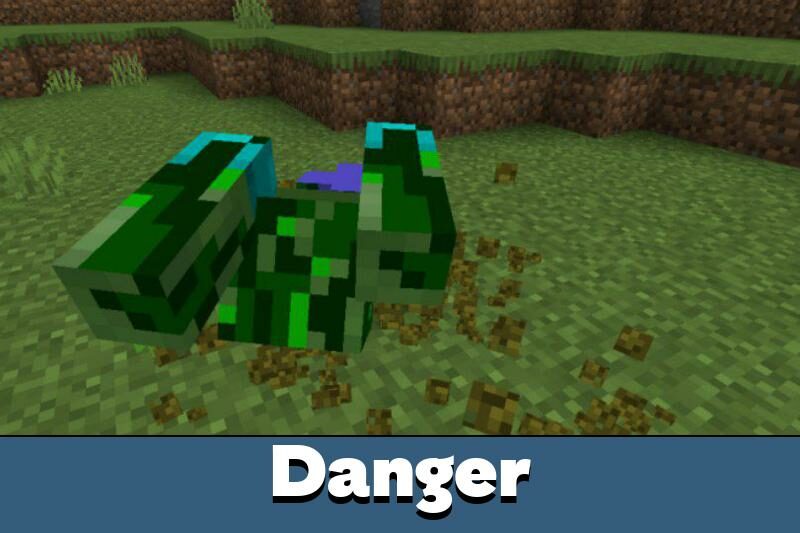 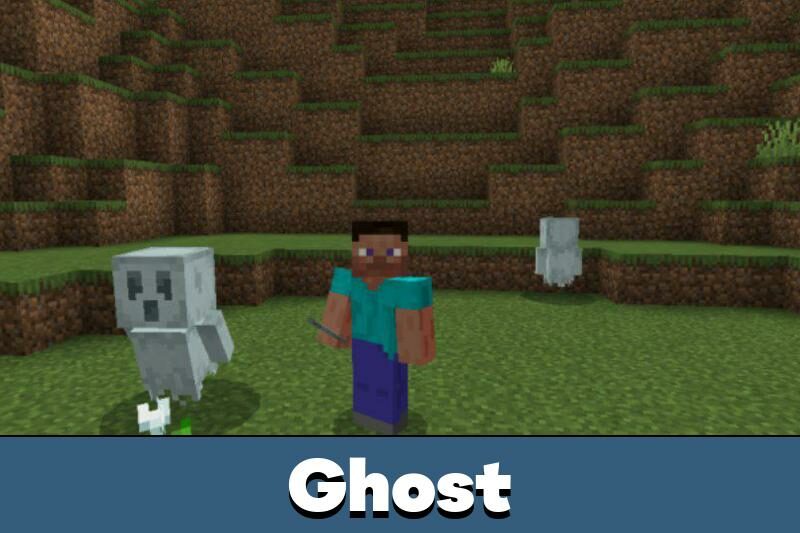 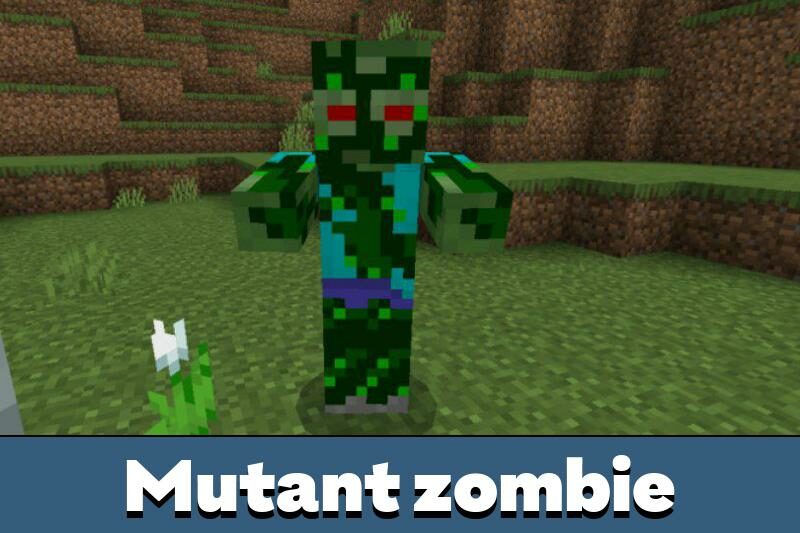 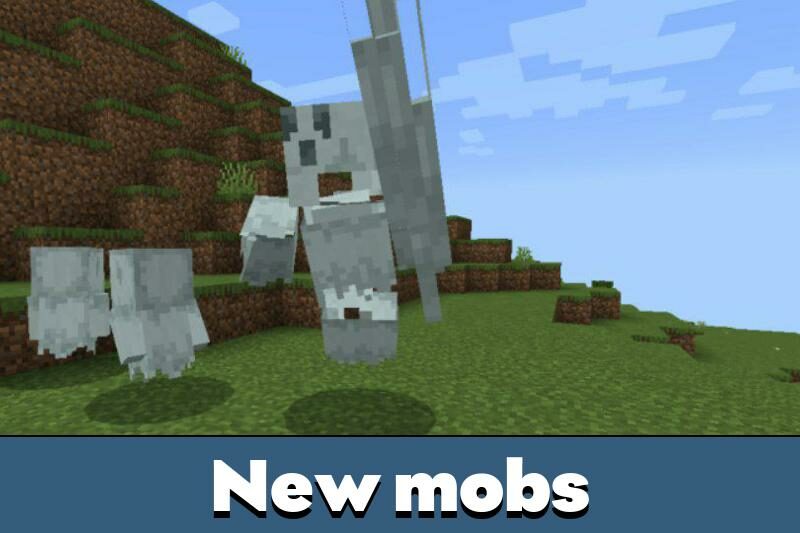 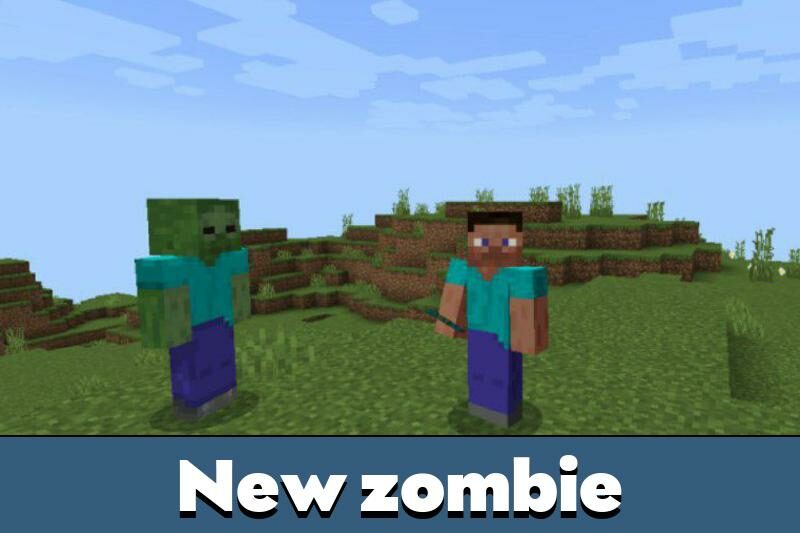