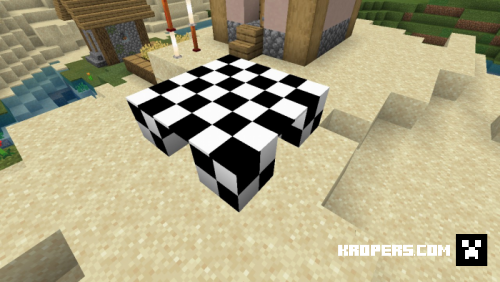 markus
23:21, 10 July 2021
76
0
Introducing remake of a brand new minecraft add-on that will add even more survival fun to the game, and this add-on supports the newest minecraft version, You can share this to your allies, but please refer others to this MCPEDL post

Aneeva World Re-Explore is a Remake of Existing add-on that will add a whole new feel to the game, and will contain features that will make sense to added into the game from obtain, transform or the functions.