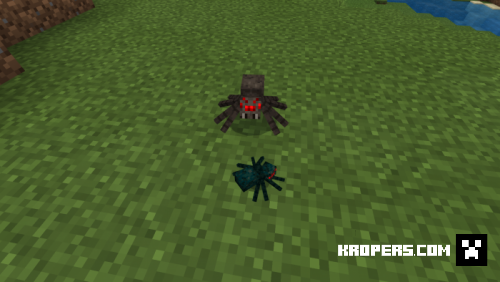 markus
18:53, 09 July 2021
98
0
This add-on makes every hostile mob(unless I missed some) even stronger, which includes health boots and damage and some have a slight height difference.
There are new weapons and items added to help you against some of these hostile mobs. There are also new mobs in this pack.


The blaze doesn't shoot at you but fly's around with its extended health really annoying you that's all until later on. The Creeper runs faster and the Enderman are stronger. Though if you fight a Evoker you may see it goes really fast that will be fixed later as it also just slaps you for a attack. Pretty much no mob should burn in daylight(if there is one please tell me, also if there's any other bug tell me those as well) That all for mobs really just buffed making it harder to not die.