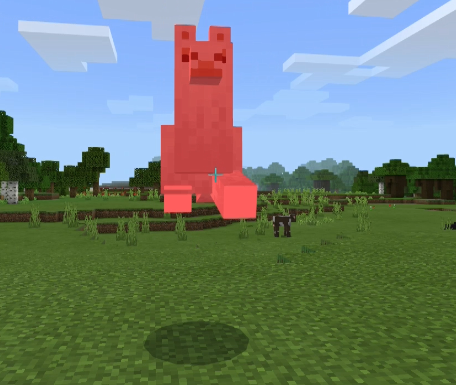 markus
17:12, 03 August 2022
167
0
Have you ever thought that villagers were too hard to transport or that llamas are a completely useless mob? Well I managed to kill two birds with one stone by making this addon.

Llamas are a completely useless mob and finding one just makes you want to hit it which is why I created this addon.

This addon lets llamas act like land boats for transportation of entities let me explain.


In order to stop the mob from being on the llama as much as I'd want to kill the llama all you have to do is unequip it's saddle and the mob on top will drop right off.