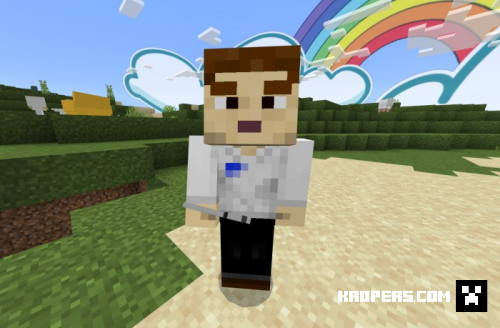 How to get chairs in Survival mode

Lots of chairs to pick from:
They all operate the same way. Put down a chair, sit on it. When you want to move it, chop it up, it will drop its spawn egg. Easy!