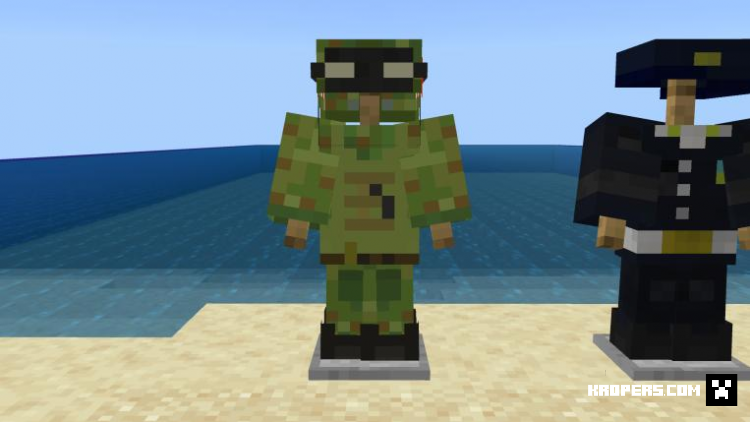 markus
17:26, 17 December 2021
170
0
This is an old project of mine, a very large British Army Uniforms Pack which I had previously used on a MilSim but is now out of use, hence I am making it public. This addon contains uniforms for lots of different regiments, and different ranks with different insignia. This addons would be amazing for anyone wanting to run a British or Commonwealth style MilSim, since I have also added helmets with different flags on.

In this addon, there are different uniforms for different Regiments. The first one is just a basic / generic regiment.