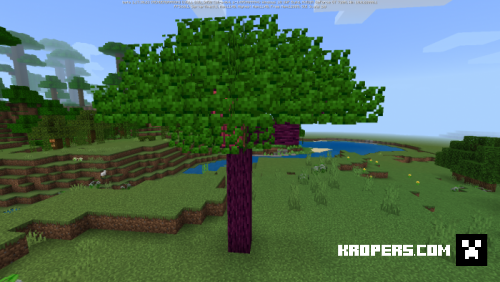 markus
14:28, 03 December 2021
117
0
Forest X is a great addon that improves the vanilla game and adds a large number of different blocks and items. In the new biomes, you will be able to find new animals, such as raccoons and brown bears.