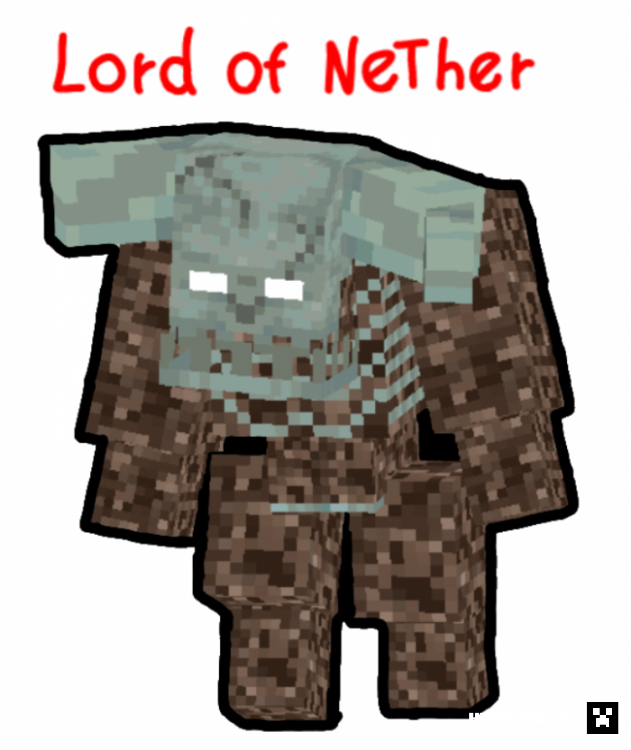 markus
22:31, 13 November 2021
96
0
Dark forest
in this biome there are some races such as dark elves, trolls, orcs, fairies and dark humans, some of these races are at war with others, and to solve this they created an alliance of darkness, dark humans allied with dark elves and as fairies, the Orcs allied with the trolls and as corrupted fairies, the only ones who did not join anyone were the Satyrs, such as Gaias, the Vampires and the Minotaurs, so if you enter this biot you will face a constant war that never ends , these races have been fighting for so long that they've forgotten why they're doing it.

I made this addon using the addon maker, it is not complete but whenever i can i will update it. This Addon has three Bosses What are these: