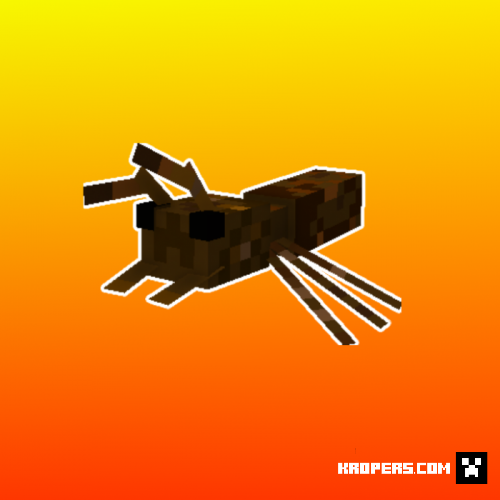 markus
18:38, 13 October 2021
8
0
Minecraft's mobs are always big, and there are no small creatures other than the silverfish and endermite, even after several updates have already passed, there are still no small mobs. With this addon, Minecraft's world will be more full of life with the addition of insects, in fact, they are the most abundant species in the real world

This Addon currently has 6 Arthropods present.

The vanilla chicken will now attack earthworms as they are their favorite food.