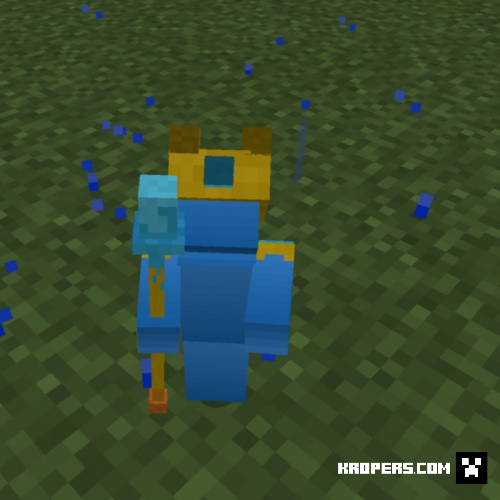 markus
16:14, 05 October 2021
121
0
This is an addon heavily inspired by “The Clay Soldiers Addon by RandomGuyy”. This addon adds some new clay mobs with different stats and classes like archer, mage, assassin, king that fights for their team (currently blue and red). All with custom models and abilities. Think of it as a battle simulator that you can play with your friends or alone. I will update this addon soon, which will add new classes and stuff.