Not So Big Nautilus Addon (All Known Bugs Fixed) 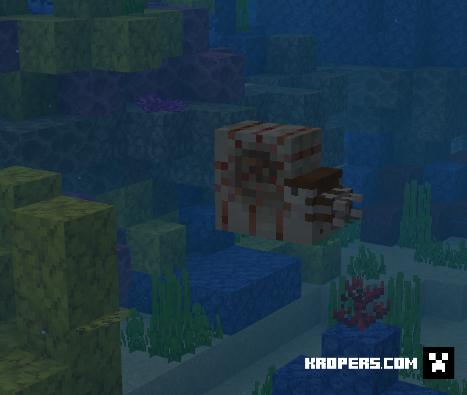 markus
16:04, 05 October 2021
112
0
This addon is aimed to add simple, but not so boring nautiluses to the game. Now, it features 2 extant nautilus species, the chambered nautilus and the 'fuzzy nautilus'. It also has some additional, experiment-like animals.

Fuzzy nautilus with tracker on its back ('fuzzy_nautilus_with_torch')