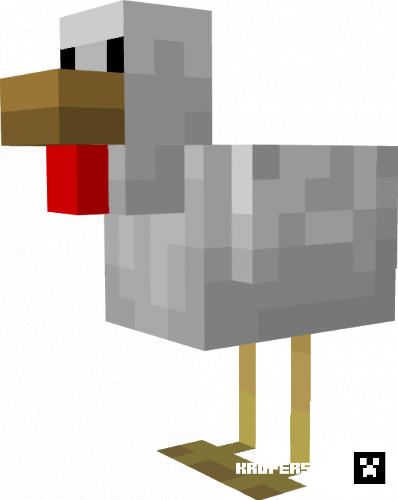 markus
22:24, 03 October 2021
94
0
Minescape is an addon that I've been wanting to create for a long time, bringing skills and aspects of Runescape as well as other RPGs to Minecraft, I never found something that accomplished what I wanted, so now I've set out to do just that. This Addon seeks to add new goals to go towards in the end-game of Minecraft.

Hey Everyone! Welcome to the Version 0.4.1 release of Minescape!
!MAJOR ANNOUNCEMENT!
With an update as large as 0.5 will be, I want to make sure I get player feedback on new updates. I have created a short questionnaire regarding major topics of the next update. If you would be so kind as to answer these questions to help me with the next update, I would greatly appreciate it.
https://docs.google.com/forms/d/1g1CY-Eh9t1yDNDR3DmWkBgPOTU-XA2pyY9hXtLOAwOQ/edit
FAQ:
Why has this update taken so long to create?
The next major update of this addon is going to be adding skills from the popular game Old School Runescape. I have almost perfected the agility and stamina system, and I am hard at work creating new features. Update 0.4.1 and I have an important announcement regarding the next update.
When are you going to start adding in skills from Runescape?
The agility skill and stamina system are the current skills to be included in version 0.5
This addon has a lot of things in it that aren't being talked about here?
I have gone through updates starting at version 0.1, with each incremental version adding a ton of new things, I don't want this page to be completely cluttered with every little bit of the addon, so I will only be keeping this page relevant with things in the current update. To help with this, I plan to be adding a book you can obtain in-game that will have information on all aspects of the addon to help you out.
Everything in Version 0.4:
Development Update
Trailer:
Overview:
Bug Fixes in 0.4:
Bug Fixes in 0.4.1:
Item Changes:
Note that leatherworkers have retained all of their old trades, there is now just a chance of these trades showing up
New Items:
Entity Changes:
New Entity:

If you have downloaded a previous update, you will need to go to your resource and behavior pack folders and delete the old version before putting in the new one.