markus
12:09, 29 September 2021
113
0
Have you already defeated the dragon of the end?
Are you looking for new challenges for your survival world?
Do you want to test your pvp skills?
Well, with this addon you will add new bosses to your world with different challenges and strengths, so take your sword and go on an adventure

He is believed to be the largest and strongest of his race.
He carries with him his big spiked maso with which he can rip your head off with one blow.
As a king, he is never alone, because he is accompanied by his minions who will defend him against any enemy.
The orc king has 1500 points of life and per attack he will remove 35 points of life.
every 60 seconds he will summon his secuances around you. 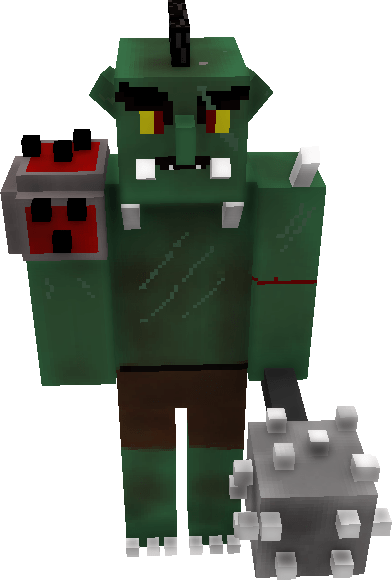 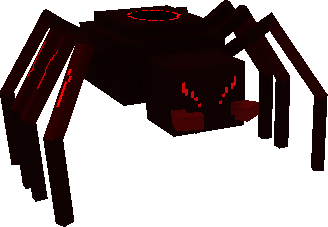 From the deepest bowels of hell comes the king of demons, the lord of hell. He along with his most skillful minions will be the greatest challenge for you.
He does 40 damage and has 1500 health.

The fiercest beast you can find, with its great acha and its great strength it could break you in half, it has 1000 life points and per attack it does 30 damage. 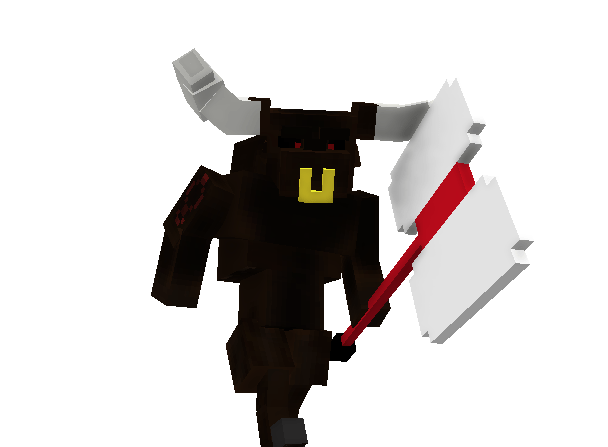