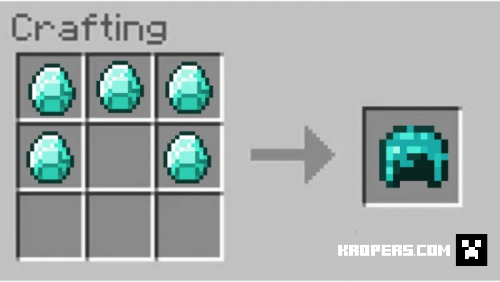 markus
17:31, 18 September 2021
136
0
Hey!! Do you ever feel that minecraft has become too easy? Maybe you want new tools and armors. Maybe you want to make it hard again. Well this is the addon for you!! Presenting The Hardest Addon by Astro and Asteri!!!

We have changed a lot of stuff and will be changing a lot of stuff of vanilla minecraft in this addon. Some of the current changes are listed below:
Armor:
We have gone ahead and reworked all the crafting recipes for the armors (except netherite, that remains the same).
Now, the normal armor crafting recipes give you the poor armor instead of the normal armor and it has way less protection


If you want to get normal armor, you need to use blocks instead of just the material.

We have also gone ahead and added a new set of tools: Flint Tools!!
Flint Tools are a bit better than wood tools but worse than stone tools. They are crafted using flint, string and sticks

Souls:
This is the biggest part of the addon. to get started with making souls, you will need to make the Hard Mode Enabler which when right clicked, gives you the Workbench.