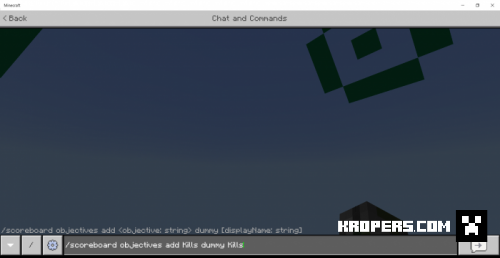 The Kill Counter addon has two different versions: Player kills and Mob kills. The Player kills addon WILL NOT WORK if you have another addon with a player entity script with a priority higher than the Kill Counter addon. If the Kill Counter addon has a higher priority, then the other addon will not work, so if you're having problems with a world with multiple packs, that might be why.
To make the addon work in your world, first type: /scoreboard objectives add Kills dummy [insert whatever display name you want].
Next, put down a repeating command block, set to always active, with the command: /function kill.
After you've done this, the kills will be counted!

You must turn on ALL THREE experimental gameplay options for the addon to work.