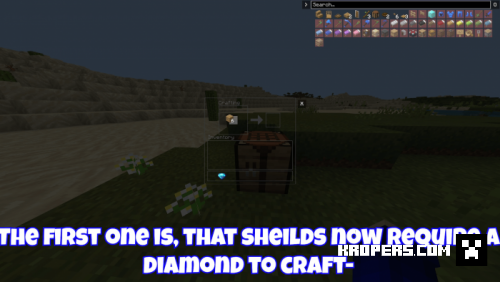 markus
17:38, 01 September 2021
180
0
Hey! Do you think Minecraft is wayyyy too easy? Well.... So do we. So we decided to make the hardest minecraft mod pretty much in all of bedrock. And this mod, is stupid hard TRUST ME. You CANNOT beat this alone. In fact, it took me a full set of maxed out netherite armor and tools just to beat this.


Here are a few pictures of the Ultra Nightmare Mod!: