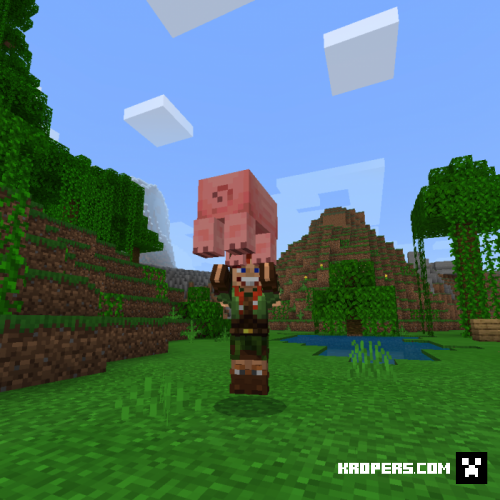 "This addon adds the ability to set a home without using commands. When any player first enters the world with this add-on, he will be given special items with which he can set a home, teleport to the home, and delete the home. To use an item, take it in your hand and long tap / right mouse click. These items cannot be dropped and they do not drop out after death."
Works in nether:
Works in End: