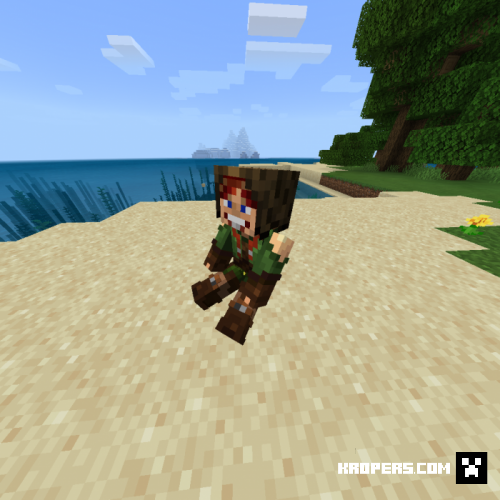 Assembly notes:
This assembly only works on version 1.16.100 and above. If your version of minecraft is lower (1.16.5 \ 1.16.4 \ 1.16.0) this assembly will not work!
This assembly does not require any experimental world options to be enabled!
This assembly works great in multiplayer!