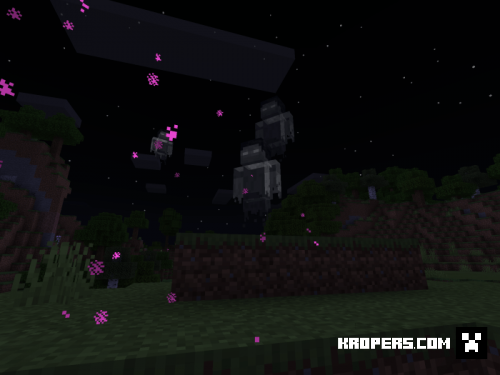 markus
14:46, 22 July 2021
88
0
Greetings! Welcome to the Night Terrors Addon! In this addon you will experience the real nightmares with new implements monsters and having new items on your hand! Are you ready for it? Let's go!

Entities (every entities has their own sounds!)