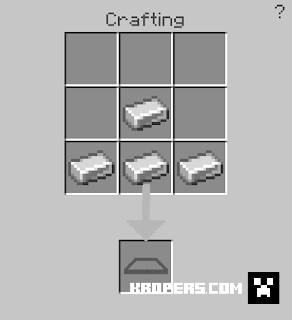 markus
20:49, 17 July 2021
109
0
Have you ever wanted to be able to craft helicopters and fly over the skies? With this addon you will totally able todo so. The fun part about it is that It includes two attack helicopters and one transportation helicopter. You can spawn them when in creative mode, or craft them in survival mode.
he attack helicopter allows you to launch TNT when you drive it, either on the ground or when you fly over the skies.
The transport helicopter allows you to transport up to 3 players at the same time and it also has an inventory, so you can transport objects with it.
To launch the TNT from the helicopter you will have to use the Bomb corresponding to each helicopter. For the blue helicopter you must use the blue Bomb and for the red helicopter the red Bomb.

How to use it

How to craft the items